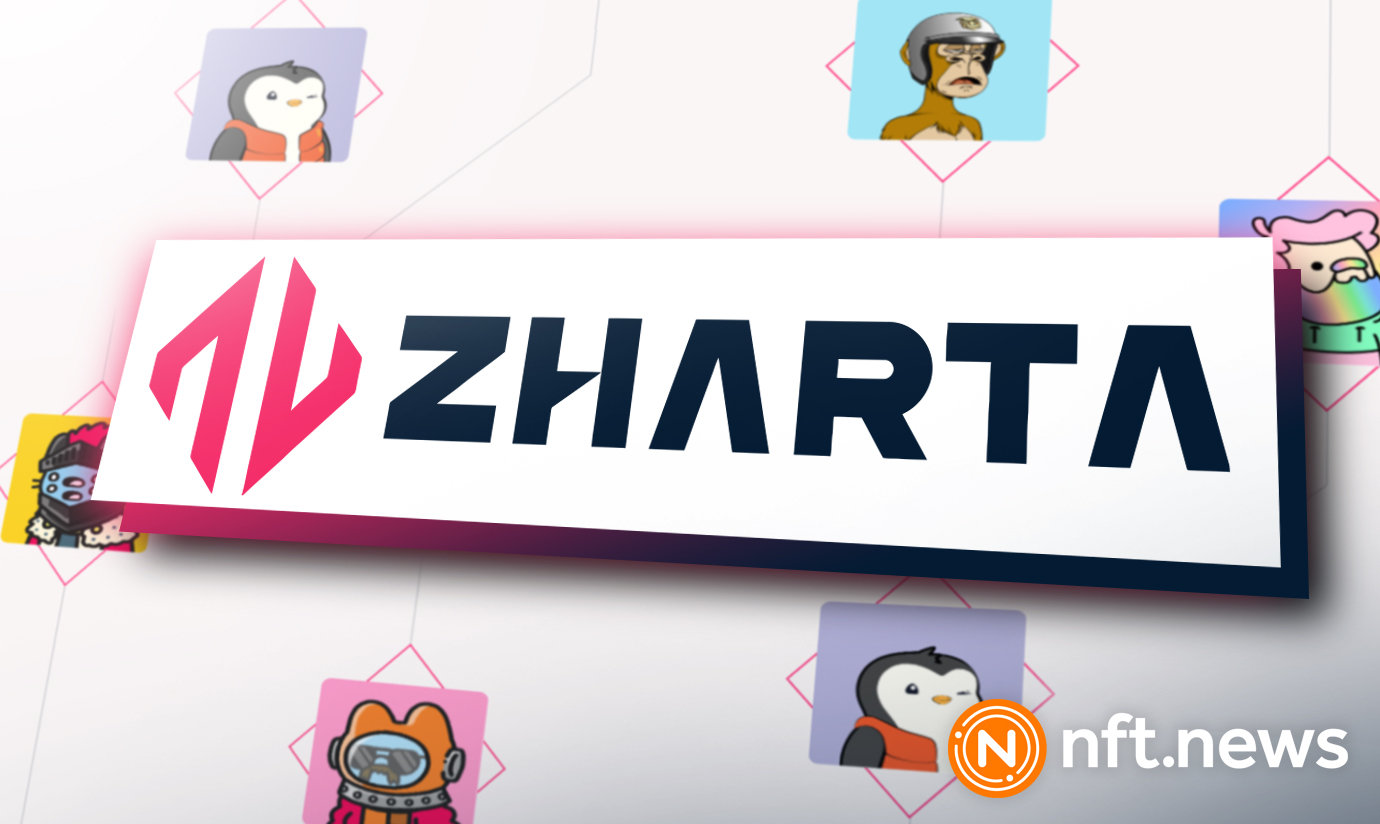 Zharta announced the launch of its NFT-backed lending protocol just a few days after concluding a seed round. The NFT financialization platform made the news when it raised $4.3 million last year in a funding round that included entities such as Greenfield One, VCs Shilling Capital, and Possible Ventures as participants. Other companies that were involved are SpaceShipDao, UniwhalesDao, Clever, Olisipo Way, and several venture capital firms.

A January 24 release said that Zharta’s lending protocol is ready for launch following an audit of the company’s account by a reputable auditing firm, Hacken. With the launch, holders of NFTs can access instant liquidity at the platform’s intuitive website that features permissionless loans at flexible rates.

Nuno Cortesão, co-founder and CEO of Zharta, said that the company is joining the financialization of NFTs, a sector that has grown remarkably in recent months because there is still a lot of room for growth. According to him:

“We believe borrowers will appreciate our user-centric obsession with simplifying the loan process while ensuring top market rates – not to mention the features we have been working on daily with guidance from our community, which we will release in the coming weeks!”.

Cortesão added that the company is bringing ease and refinement to the most primitive infrastructure available to users seeking liquidity with their non-fungible tokens.

Zharta stated that its NFT-backed lending enables users who own multiple NFTs to use them as collateral for a loan in what the company described as a pay-what-you-use mechanic. It also automates selection to enable the user who is uncertain about which of their digital assets to use for the loan.

The emphasis on simplicity can be seen in the easy-to-use platform. Zharta spokesperson says that the platform is meant for all categories of users irrespective of their experiences in the NFT-lending sector. This simplicity is also seen in the smart contracts governing all transactions the users make on the website.

Its use of the Peer-to-Pool design ensures that users quickly receive loans backed by their NFTs. It also makes it possible for lenders to earn interest as liquidity providers on the platform. The Zharta permissionless platform is designed to avoid liquidity crises. The statement from the company said that Zharta partnered with the AMM protocol, NFTX as a backup liquidator of assets of loan defaulters. The platform’s design for multiple NFTs for a loan also ensures that owners of low-value assets are not excluded from the services.

Peace of mind for users

The Zharta protocol was tentatively rolled out a few months ago, with the team gaining insights from feedback requested from users. These have been used to enhance the usability of the platform and make it user-friendly. According to the Zharta Director, Gonçalo Silva, the company will host a Twitter giveaway to announce its formal launch.