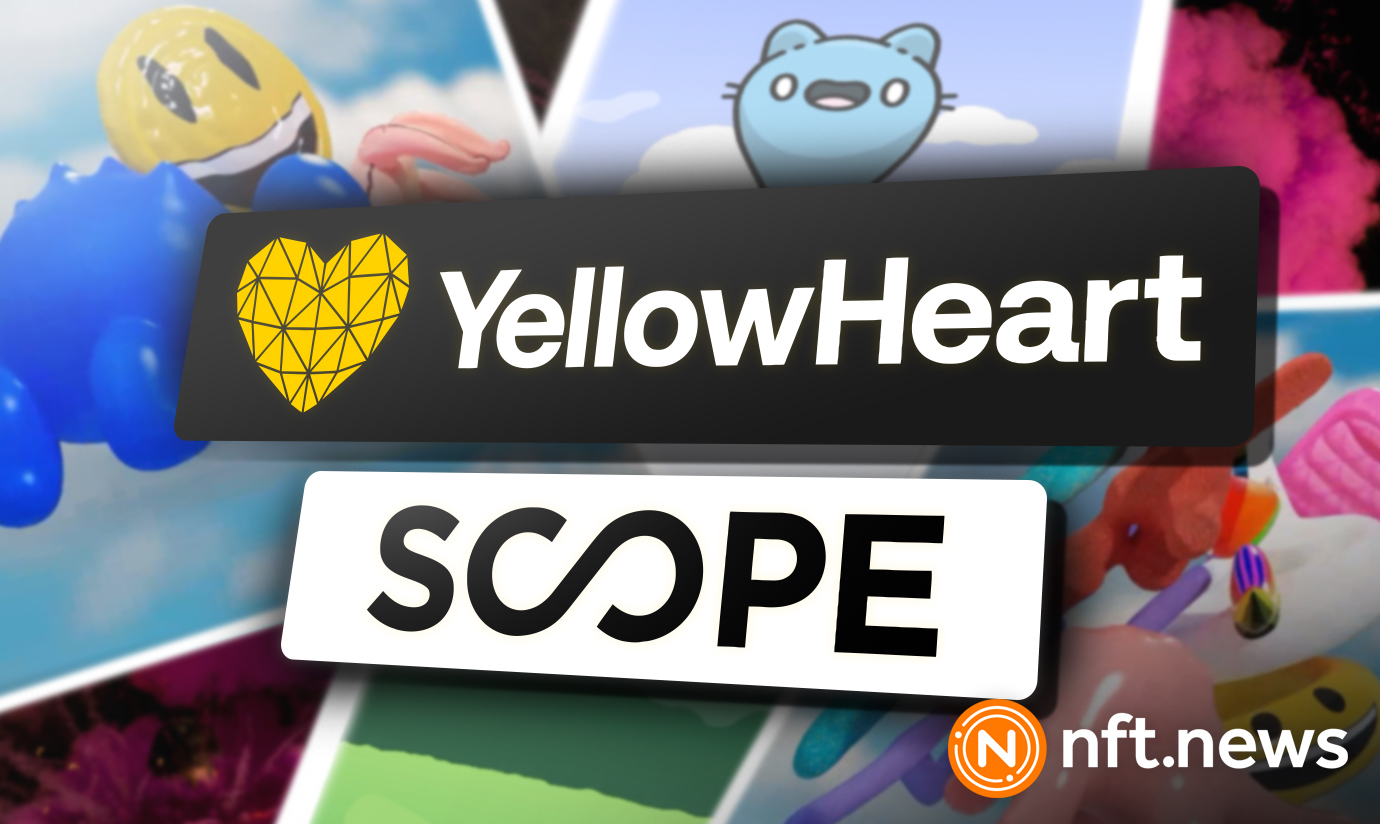 SCOPE is a contemporary art exhibition that attracts an audience of millions around the world and has generated billions in sales. Due to its penchant for new trends and the rise of NFTs today, access to this great event is now granted through an NFT ticket enabled by YellowHeart.

An Innovative Collaboration for the SCOPE Art Show

The SCOPE Art Show welcomes around 140 contemporary artists from all over the world and takes place on the sands of Miami Beach in the beachfront pavilion. Such a large number of artists means the organizers must be innovative. That is why YellowHeart has enabled access to the event via customized NFT tickets.

The new NFT tickets for the SCOPE Art Show will be digitally animated by acclaimed creative artists such as Mason Rothschild and the Cool Cats team. With such world-renowned creators, holders of such tickets can resell them after the event.

YellowHeart is a marketplace for event ticketing. It covers art fairs, conferences, concerts, and sports games. The company’s founder and CEO, Josh Katz, is elated about the contribution of NFTs to such live events:

“The first thing you think of in terms of ticketing is the simple piece of paper with a barcode, which is traditional ticketing. However, it is not far removed from the YellowHeart ticketing system. Except that these traditional tickets only allow access to events, and as soon as they are scanned, they lose their value.

YellowHeart’s solution is different. The company’s tickets come to life after being scanned. In concrete terms, these are tickets designed with audio and video content that can be broadcast. Exclusive merchandise and other redeemable items.”

The tickets also feature other impressive technology that facilitates communication between fans and their artists. Among other things, artists can broadcast messages to their fans before, during, and after the event. They can also offer bonuses for food, drinks, VIP access, and memories.

The company’s founder emphasizes their mission to bring the live experience back to these events. This means eliminating the middleman between an artist and their fanbase, so closer relationships and direct monetization can be established between them.

A New Market for YellowHeart

It is natural to ask why YellowHeart has targeted Miami as a market for its tickets. The company’s CEO addressed these concerns by stating he spends a lot of time in Miami. It is, in fact, one of his favorite cities and has a rich art scene.

After more than 25 years of following the Winter Music Conference and the Ultra Music Festival, he noticed something. He noticed that when people come to Miami to follow the events, they cannot communicate with the brands afterward. The company’s new Web3 tickets address this concern.

The Partnership with SCOPE

These Web3 tickets are appearing for the second time at Scope’s art fair at Art Basel. When YellowHeart CEO and SCOPE founder first met, Hubshman quickly saw the benefits of such a ticket for his event. Hubshman also understood the impact of these tickets on the relationship between his show attendees and the artists. For this year, Katz says that these Web3 tickets unlocked access to 130 galleries at the SCOPE Art Show.