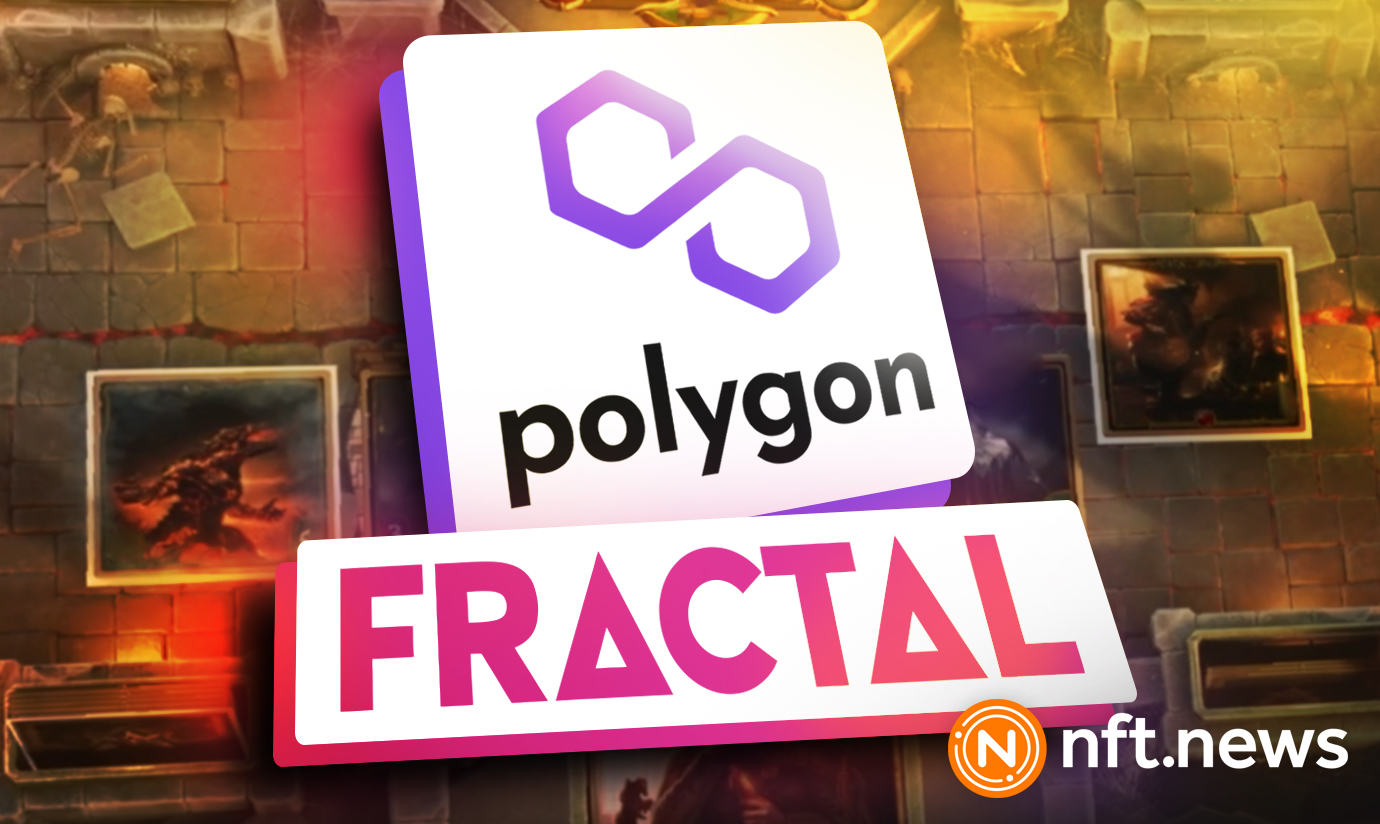 Solana-based Web3 platform, Fractal, has announced its expansion to the Polygon blockchain. Known for its compatibility with the Solana network, Fractal is home to a great deal of Web3 gaming features, including an NFT marketplace where gamers can buy and sell gaming NFTs and a non-custodial crypto wallet designed for gamers.

Fractal, co-founded in 2021 after a $35 million seed round by Justin Kan, who also co-founded popular streaming video game platform Twitch is now looking to bet on Polygon. The goal is to serve Web3 game developers and players better. With Fractal’s expansion to Polygon, developers on Polygon can now build in-game marketplaces using Fractal’s SDK.

“People are also launching a lot of games on Polygon, and some of the biggest games are there. And so we decided we wanted to bring our products there and support them,”

The expansion will launch with 30 Polygon game partners. Additionally, it has spawned a number of tournaments and campaigns, with the first event being announced today.

Polygon Ventures also made an investment in Fractal, although the amount of the investment wasn’t made known. A Twitter post by Polygon Gaming confirmed the expansion, mentioning that the platform is ready to work with Fractal to “drive player adoption and create new Web3 gaming experiences for devs and players.”

The rise of Polygon

Polygon was launched to allow Ethereum-compatible projects and blockchains to communicate with each other. As more and more blockchain projects are being created on a regular basis and with the timely implementation of Polygon’s purpose, the platform continues to see tremendous growth.

Polygon’s growth is most especially demonstrated in the NFT and gaming niches as a result of Polygon’s speed, scalability, and capacity to quicken the development of games while simultaneously increasing their accessibility.

Big on NFTs and Web3 gaming

Solana was in the rave during Fractal’s creation, but given that many developers are now favoring other blockchains and Polygon is continuing to lure in large projects, it is only fitting that Fractal expand its capability to cater to everyone.

Fractal has been working hard to position itself as a central player in the rapidly expanding interpolation between NFTs and the blockchain gaming industry, which is expected to experience explosive growth in the years to come.

The platform gives game developers access to features and blockchain infrastructure that makes it easy for them to create NFT marketplaces for Web3 games. In December of last year, Fractal expanded to make sure its platform could run on any EVM compatible in order to allow game developers to unlock blockchain utility across multiple chains.

While Solana’s crypto token price continues to decline in light of the FTX debacle, Fractal isn’t the only player expanding or moving its project to Polygon. Recently, the blockchain game Synergy Land migrated from Solana to the Polygon network. Earlier this month, creators of the y00ts and DeGods NFT collections on Solana also reportedly received a $3 million grant from Polygon to migrate from the Solana blockchain.