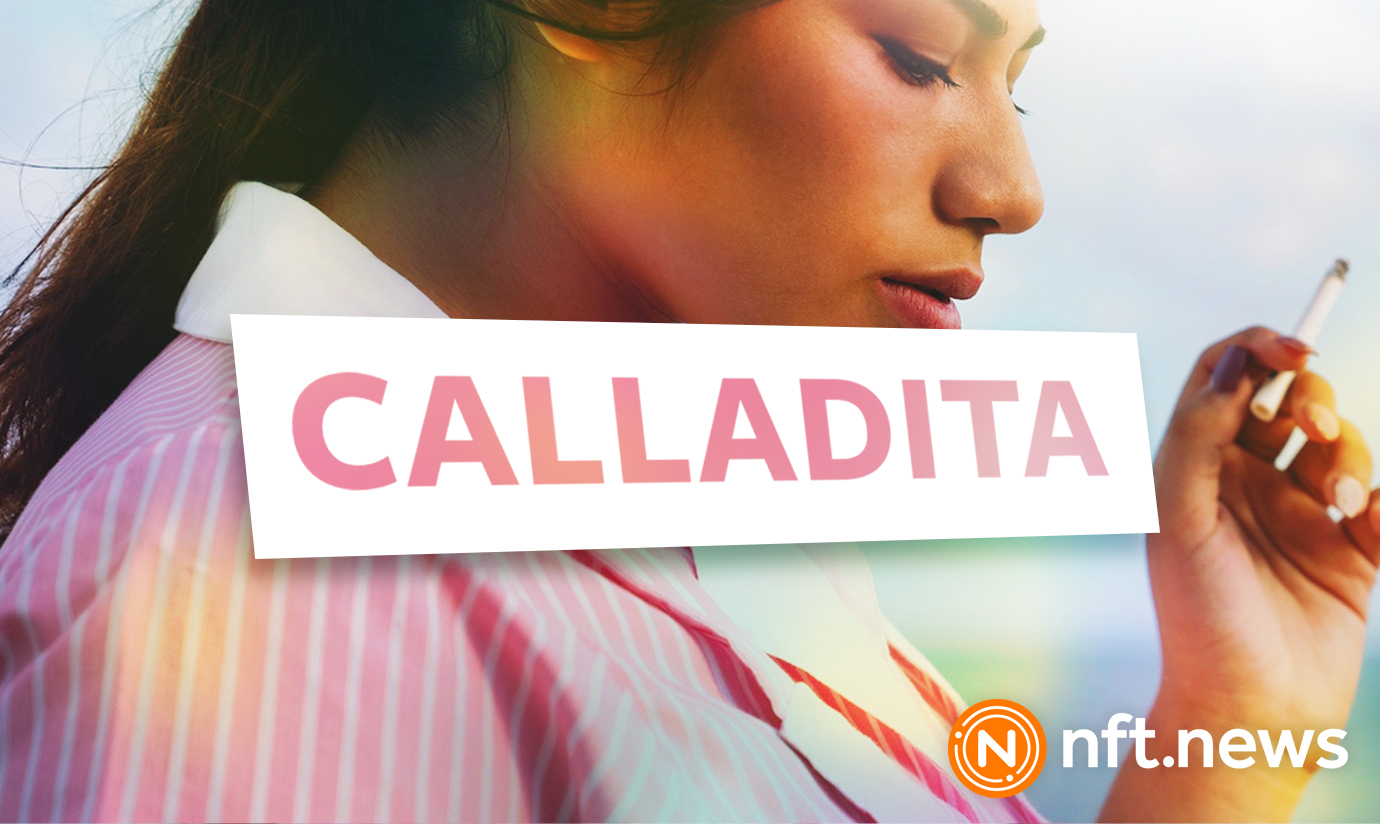 The Academy of Motion Pictures Arts and Sciences has awarded the film ‘Calladita’ the Blockchain Award. This is due to its unique funding model, which was made possible using Non-Fungible Tokens (NFTs).

What does the award symbolize?

The award, created by celebrated director Steven Soderbergh and the Decentralized Pictures platform, offers up to three directors $300,000 in finishing funds for deserving English-language features and shorts.

The honorary price recognizes films that successfully leveraged blockchain technology for production or distribution. It celebrates the potential of NFTs to provide secure financing for content creators and filmmakers, allowing them greater financial autonomy than ever before.

“Winning this prize from Steven Soderbergh is a dream come true for me and the entire Calladita crew and community. I feel that Film3 represents the future of independent cinema and is why “Calladita” exists.”

What’s the Calladita film about?

The film,  “Calladita,” tells a tale about Ana, which Faus claims is a realistic and satirical depiction of the Catalan aristocratic bourgeoisie.

“The film takes upon problems of class inequality and injustice from a profound and intelligent perspective, moving away from easy clichés and caricatures.” Faus explained.

In contrast to conventional movies, the Calladita team used NFTs to fund the film. In 2021 and 2022, this trend gained traction as more and more artists, including legendary filmmakers Spike Lee and Kevin Smith, turned to digital collectibles to fund their films and increase audience participation.

Faus gave a word of appreciation to his film’s fans, saying:

“Thanks to 500 degens on the internet who believed in us and minted our NFTs, we got to make the movie. This movie started as a crazy concept that maybe I could fund my first feature through an NFT collection.”

Faus added that it’s a dream come true to receive recognition from a renowned personality like Steven.

What’s the future of NFTs in film production?

NFTs are digital assets stored on a blockchain and can represent ownership of an asset such as artwork, film, or music.

The application of NFT tokens comes in various ways.  “How do you get people to vote? How can you persuade them to study the initiatives and invest their time? So, to encourage individuals to cast ballots, we devised a token,” according to Musante, co-founder of Decentralized Pictures. This funding model allowed Calladita to be produced without traditional investors or distributors.

With NFTs, movie studios may create exclusive digital assets and market them to fans, financiers, and collectors. Instead of just purchasing a ticket, movie lovers may actively support the next Hollywood blockbuster while owning a piece of digital film history.

The concept of directly sponsoring and supporting their favorite creator might be the catalyst for a Web3 and Film3 revolution, placing filmmakers and their viewers in close contact with one another, even though the world may not be ready to buy a JPEG of a monkey.