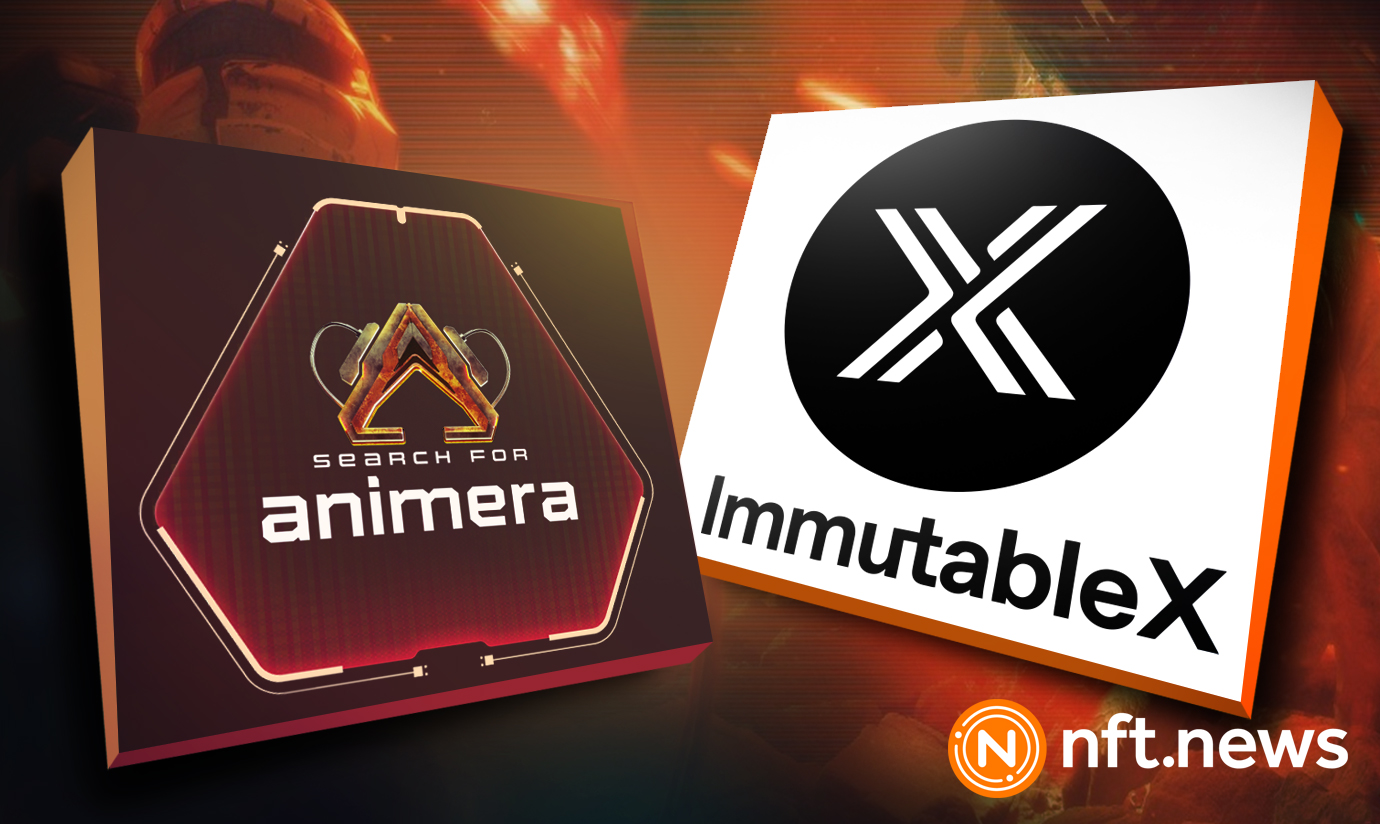 A game based on the discovery of space

By collaborating with ImmutableX and using its platform for the project’s infrastructure, Animera developers are taking a big step forward. They can ensure that users will be able to benefit from Ethereum’s built-in security as well as high-speed transactions and gas-free trading.

“Search for Animera” is a next-generation AAA space exploration and conquest MMORPG. The game, set in a distant galaxy, tells a cosmic story of discovery. It focuses on the conquest and colonization of special planets with new life forms and vast resources. This story is presented in a visually stunning and intensely engaging game environment.

Players will teleport into deep space. They will immerse themselves in a mix of procedurally generated and hand-crafted worlds. All this while exploring and colonizing the Nubera galaxy, which is full of different planets and life forms.

On these planets, they will participate in an interspecies battle in space and discover a thriving economy in an ever-expanding sandbox. Exploration Mode, Story Mode, and Star Siege Mode are the three modes available in the game. Each mode focuses on a specific character.

Immutable X provides Animera with all the necessary resources

Animera was born from an experienced group of marketers, smart contract architects, and game developers. They created it from scratch on Unreal Engine 5. The co-founder is Adil Khan, who worked at Wunderman Thompson for almost ten years. His role was mainly in digital marketing strategy, performance marketing, and analytics. Thomas Dimi, co-founder and head of production, spent six years working on projects for Konami Gaming, including Metal Gear Solid and Pro Evolution Soccer.

The game uses Magic Link, a set of tools available on ImmutableX that allows developers to make web3 integration simple, secure, and public. It was created to be as accessible as possible to mainstream gamers. By providing a much simpler user interface, Magic Link enables the smooth integration of web-based cryptographic games.2 The user logs into their client area and can launch the game.

The program then automatically generates a fully integrated, deposit-free web wallet3 for him. Immutable’s ZK (zero knowledge) scaling solution, which has been in the works for over two years, will also benefit developers.  It will allow them to focus on delivering a polished end result to the public.

With this technology, Animera will be able to offer players full ownership of their assets and a greater degree of involvement in the production of new content. In doing so, the approach to releasing new content via microtransactions, which has long irritated many players, is being overhauled, putting the player back in control.

New NFT collection to be launched by Search for Animera

Search for Animera plans to launch the Genesis NFT character collection in the first quarter of 2023. This collection consists of characters from the game, with configurable cosmetic upgrades, skins, and ships. Each belongs to a different faction of the game’s escape story.

Although the game is free to play, it is the owners of NFTs from the Genesis character collection who will have exclusive access to the game’s story mode. NFTs will also receive early access to the alpha and beta versions.

As part of its whitelisting experiment, Search for Animera will soon unveil the X program. This list will include exceptional players and participants, such as game guilds, influencers, DAOs, and avid gamers.

PvP (Player versus Player) gameplay will also be beta tested before the game’s full release in late 2024. In addition, the Search for Animera team plans to launch its native currency, ANIM, on both centralized and decentralized markets in Q2.