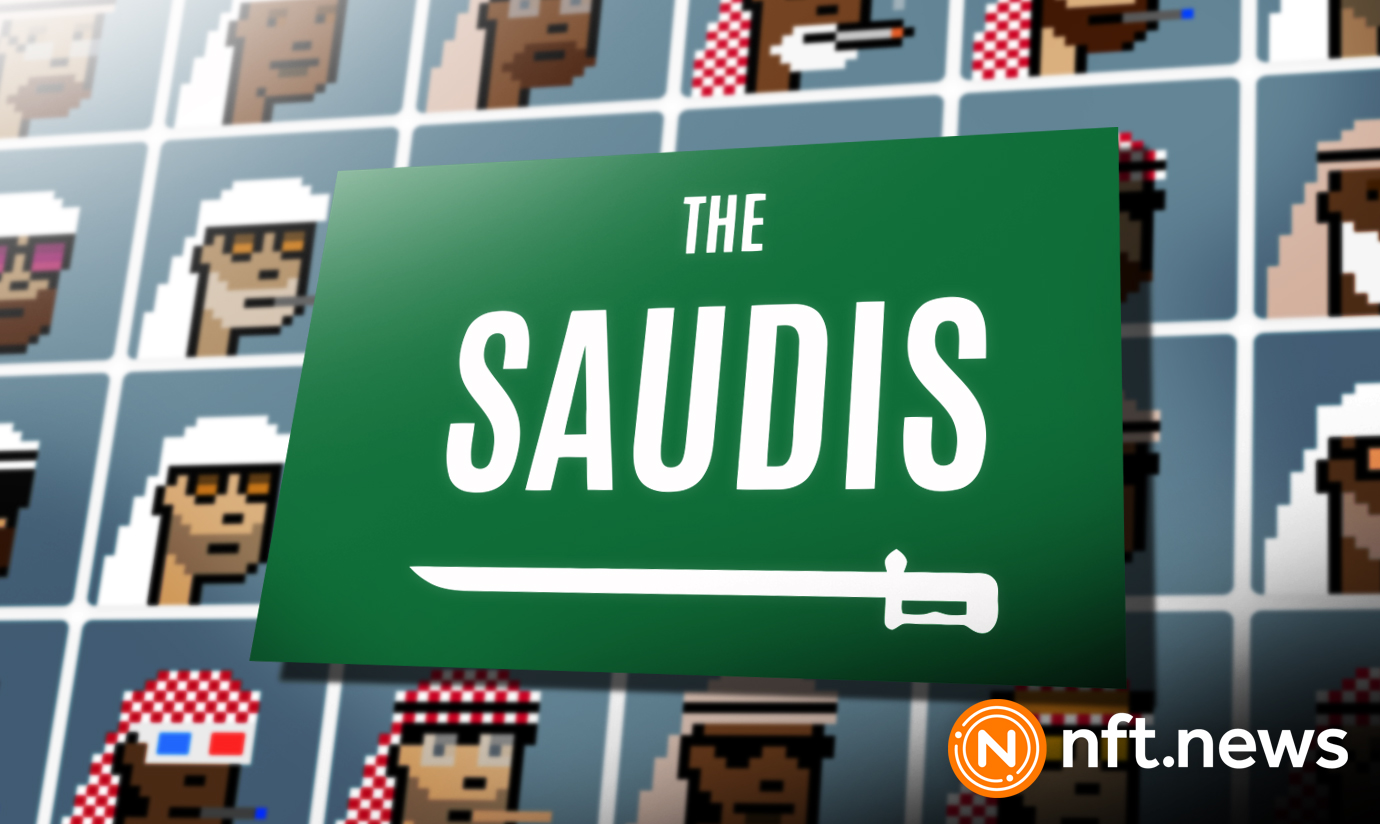 The football world was sent into a shock earlier today after Saudi Arabia beat Argentina 2:1 in a group-stage matchup. Financial markets statistics indicate that it’s not just the footballing world but also the crypto markets which experienced a shock. Saudi’s NFT collection surged while Argentina’s fan token cratered.

One of the tokens, the Saudi NFT project, made shock gains following the results. According to market statistics, this token gained speedily following Saudi Arabia’s win,  with the floor price rising by nearly 40%.

A look at the collection’s market cap charts also indicates a steep rise in the NFTs in the past 2 hours. As such, the match results have greatly impacted the token performance.

Saudis NFT collection is a project launched in July of this year. The collection, which consists of 5555 NFTs, sold in just a few hours after launch. Reports indicate that in its debut weekend, the NFT collection topped the charts, with sales hitting $7.7 million.
The NFTs are claimed to give access to the Saudis kingdom. Interestingly, the Saudi Arabian NFT collection is not at all football-focused. However, its prices surged fast following the win.

As Saudi’s NFT collection rose, the Argentina fan token seemingly took a nose dive. The token was trading at about $7.26 when the match began. However, by the end of the match, the token’s value had plunged to about $4.56. This is a drop of over 32% in just two hours. The token’s market cap also dropped from over $27 million to about $18 million.

“$ARGArgentina loses against the worst country in the World Cup. Sell before they continue to make a fool of themselves.”

On Twitter, investors are talking about swapping the $ARG token to avoid further losses. Some claim that the sharp decline of this token has liquidated their positions in the markets. The Argentina fan token is a product of the Argentine football association and Socios.com.

Socios.com believed that the $ARG was one of the most promising fan tokens. The company manager stated:

“The Fan Token of the Argentine National Team broke all records.Our app exceeded its historical record of connected users by up to 50 percent. We put 200,000 more units on sale than initially planned to respond to the high demand, and it was sold in just 30 seconds.”