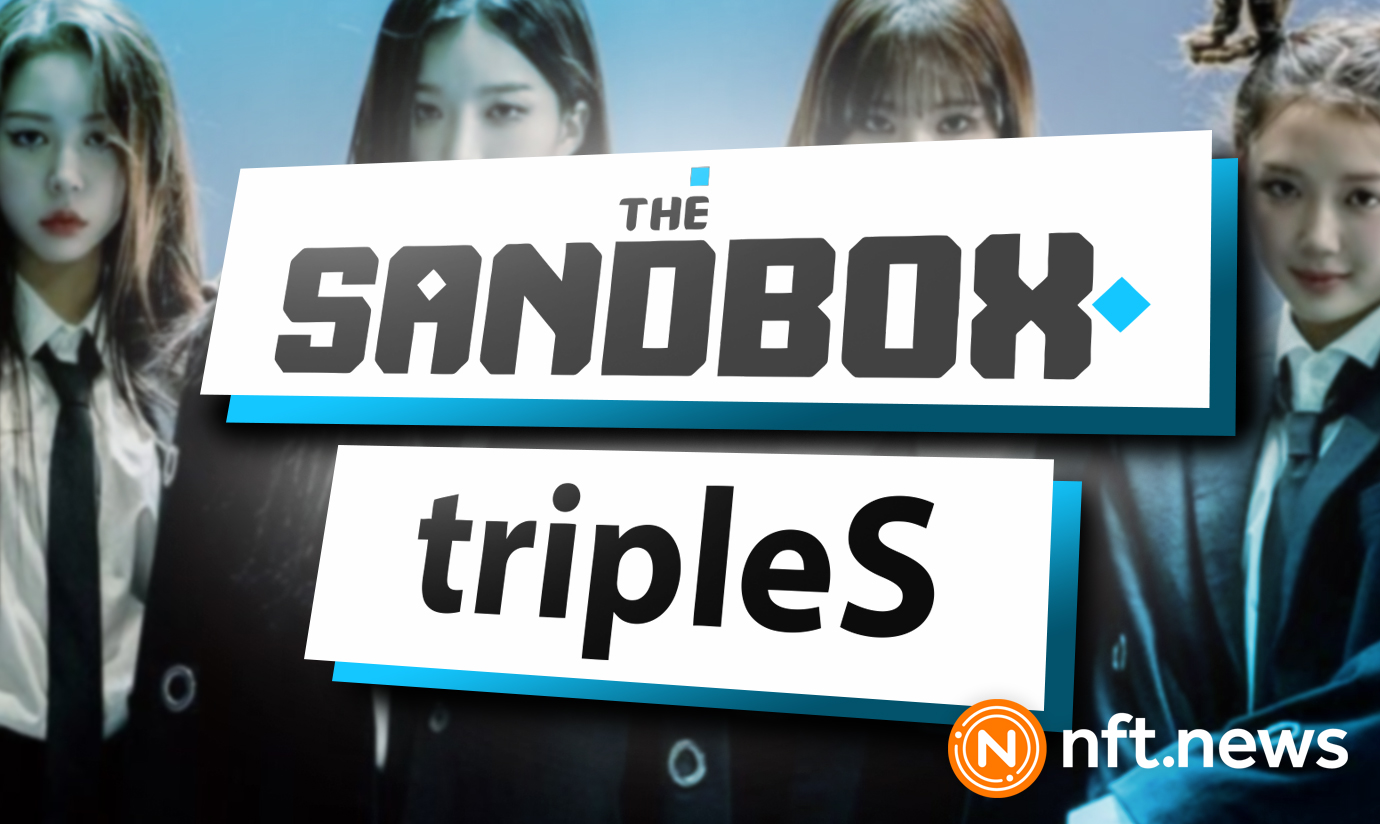 Today saw the announcement of a metaverse contractual relationship between the K-pop firm ‘Modhaus’ and the global metaverse network Sandbox (SAND).

The news broke when Sandbox made the collaboration public on Twitter. The partnership will begin with creating a suitable and adequate social platform for the advantage of all affiliated fans. They will be able to interact with any planned events and be placed in the virtual environment.

The K-pop girl trio tripleS will indirectly benefit from the Sandbox-Modhaus partnership. The efforts will undoubtedly aid their eventual promotion and corresponding recognition, expanding their total reach.

Additionally, this tremendous combination has the goal of creating tripleS NFTs that are legally and formally licensed. The NFT collections will also include avatars, varied costume types and designs, and a vast array of digital collections.

The Merits of the Partnership

It is crucial to go deeper into the components of the two involved businesses to fully comprehend and appreciate the significance of this merger and what it will involve.

The Web3 project Modhaus uses blockchain technology to promote Korean pop culture. By placing them at the heart of the experience, the company closely connects fans with creators. ‘Cosmo,’ a blockchain-based entertainment platform that allows fans to interact independently, is being used by Modhaus to involve fans in all production phases.

This project’s conception and execution were driven by a desire to leverage blockchain technology to popularize and disseminate all parts of Korean pop culture. This is done successfully by allowing fans of different types to interact with the creators more effectively.

Alternatively, tripleS is a K-pop female group that uses blockchain technology. There are 24 members of the group actively involved in its operations. The girls’ group’s eventual publicity will benefit much from operating in this way and under these circumstances.

The first unit of tripleS, ‘Acid Angel from Asia,’ achieved significant success with the release of their latest album, “Access,” on October 28. The lead song from Access, ‘Generation,’ has received over 3,000,000 Spotify plays and over 25 million YouTube views.

According to Cindy-Lee, CEO of The Sandbox Korea, they are happy to work with ModHaus, which develops new methods for the music industry using blockchain technology. The CEO believes that tripleS’ songs can be listened to by K-pop enthusiasts at The Sandbox in a more artistic manner.

The partnership was discussed in some detail by Modhaus co-founder Joseph Baek. He stated that their shared long-term goal, in collaboration with the Sandbox, is the widespread use of NFTs: ” The Sandbox will be a crucial ally in our quest for expansion, with Modhaus setting the way for the K-Pop entertainment business to undergo a change”.