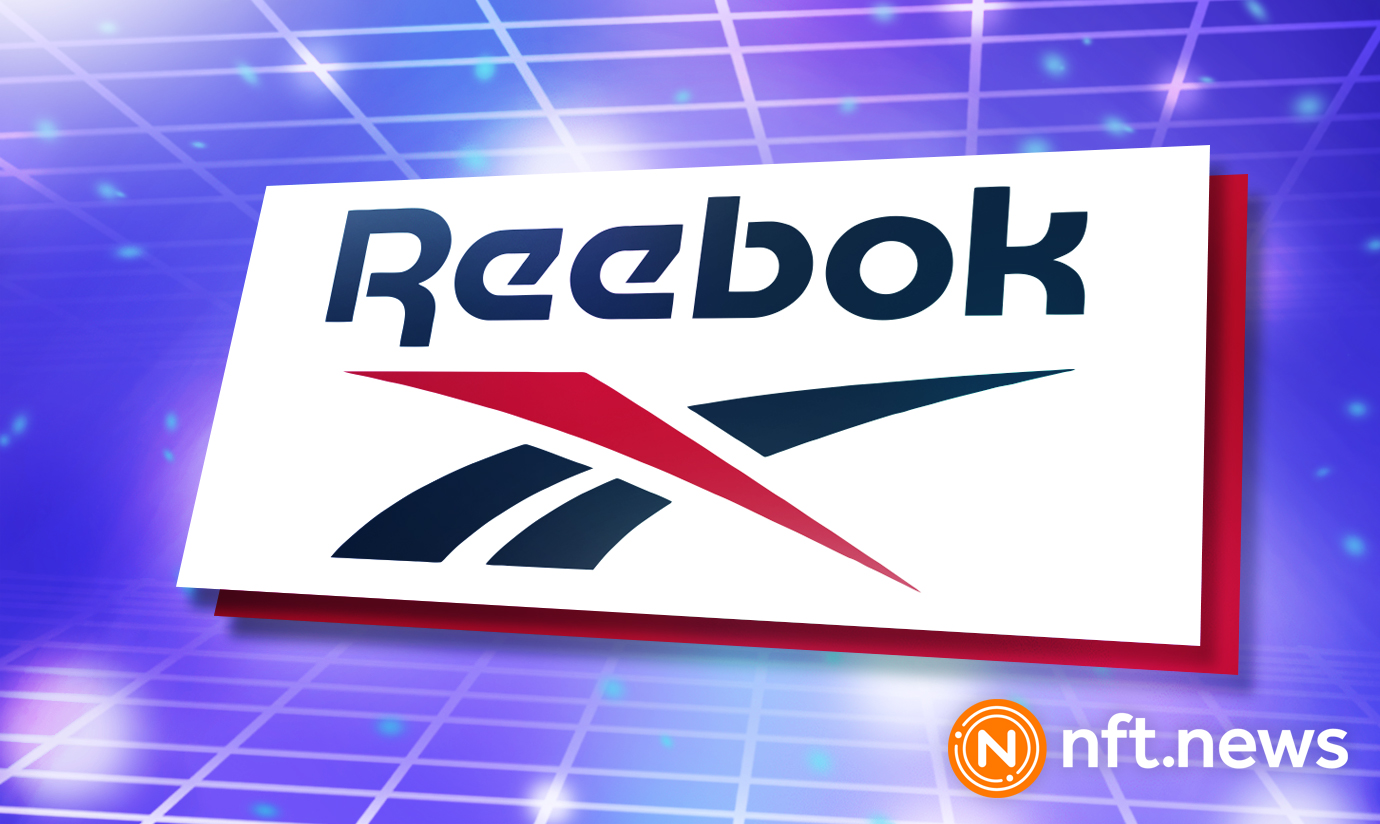 Reebok, the mega shoe organization, announced plans to join the metaverse space. According to recent reports, the company has filed two applications in trademarking its name for NFT back media, virtual footwear, sports equipment, head ware, retail stores with digital goods, and an online marketplace for NFT baked goods.

Reebok Gearing Up for NFTs

The internationally acclaimed Reebok has unveiled plans to follow its rivals Adidas and Nike in the NFT and metaverse ecosystem. Due to its exponential growth, the company aims to attract many customers who have ventured into the NFT space.

“Reebok is joining Nike in the Metaverse. The company has filed 2 applications to trademark its name for NFT back media, virtual footwear, headwear, sports equipment, retail stores with virtual goods, and online marketplaces for NFT-backed goods.”

Reebok was renowned for formally being part of the Authentic Brands Group, as the corporation seeks to elevate the footwear and apparel company. The transaction was finalized in March, with Reebok attaining a valuation of about $2.5 billion.

Authentic Brands bought it from Adidas, who paid $3.8 million to buy Reebok in 2006. Adidas disclosed a $1.7 billion share buyback program earlier that month in connection with the sale.

Earlier this year, Authentic Brands revealed its plans to revolutionize Reebok by acknowledging crypto payouts and producing NFTs. According to the American branding organization, Reebok will serve as its “global brand hub for the design, development, and innovation of footwear and apparel servicing partners worldwide.”

Following the successful completion of the acquisition of the athletic wear company in the Metaverse, Authentic announced in May that it had signed agreements with about a dozen distribution partners with operations in more than 80 nations, including Foot Locker Inc., Farfetch Ltd.’s New Guards Group, and luxury goods producer Falic Group.

The total reached a peak of 773 in March. The total for 2021 was 1890. Josh Gerben, a trademark lawyer and the founder of the law firm Gerben Perrott, PLLC, claims that the number of applications for October was only 334, which is only half of those for March, thus indicating a decline. Gerben further stated:

“Marketing experts have long understood how crucial it is to trademark their brands to safeguard their reputation in the real world. With high-profile ongoing cases, such as Nike’s claim that the reseller StockX LLC violated the brand’s intellectual property by using its logo on an NFT collection, it is a little trickier in the virtual reality world.”