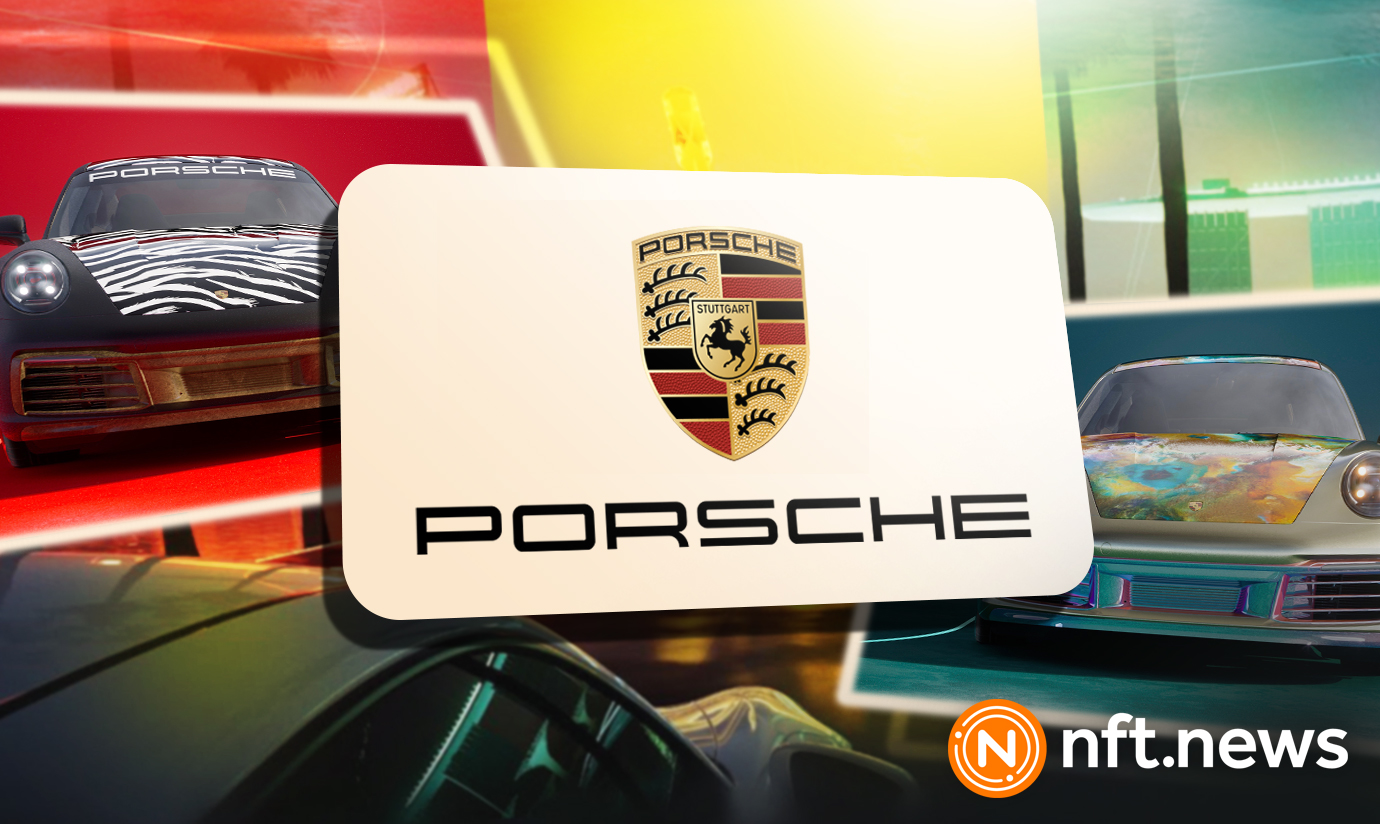 Famous German carmaker Porsche’s first NFT collection failed to pick speed on Monday as it traded below its issuing price hours after making its debut in the market.

Update: Porsche has announced that they will be cutting down the NFT supply and stopping the mint. The decision was taken in order “to move forward with creating the best experience for an exclusive community.”

Porsche allowed the allowlist collectors to start minting the 7,500-edition collection that hosts the popular 911 sports car at 9 a.m. EST Monday. The timed process comprised four waves taking an hour each.  On the completion of the allowlist mint, it was open to the public for an open-ended mint time.

Each collector had the opportunity to mint a maximum of 3 iconic 911 Porsches costing about $1,490 each.

The subsequent phase of minting allows users to customize the designs of the cars by choosing one of the three “paths” in the platform.

Failure to pick up the expected speed

Several hours after the launch of public minting, the collection sales did not maintain a high speed as they started to fall. According to the Porsche NFT website, 6065 out of 7500 NFTs remained on Tuesday afternoon. Data from OpenSea, one of the secondary markets for minting Porsche NFTs, also indicate reduced selling activities.

Porsche launched its ambition to explore the digital world by creating non-fungible tokens (NFT) on December 2022 during the art expo in Miami. In partnership with Fanzone, a subordinate of Road2Dreams, the company made and distributed the tokens. Through the services of Patrick Vogel, a Hamburg-based 3D designer, the companies achieved the impressive visuals of the Porsche 911.

The Porsche NFT collection has attracted mixed reactions from Twitter users, with a majority expressing criticism of its operation. Some notable crypto enthusiasts have termed it expensive and inappropriate in the Web3 environment.

Some Twitter users accused Porsche of neglecting the proper integration of Web3 into its system. A Twitter user indicated, “Porsche is a distinguished company with a huge customer base in the automobile industry but has not tapped into web3.” He encouraged the company to collaborate with web3 natives to get the benefits that come with the technology.

Dave Krugman, the founder of Allships, which deals with NFT creations, took to Twitter to express his worries about the Porsche NFT collection. He indicated his disappointment by saying the mint price was out of touch with the web3 community target.

Krugman used the opportunity to advise the NFT creators to consider the market before setting prices for their collections.

The launch of minting by Porsche is a milestone towards the incorporation of multinational companies in the NFT world. Companies can get in touch with Web3 and embrace its advantages. Apart from the price criticism, having the Porsche NFT collection in the market is an advancement in the automobile industry.