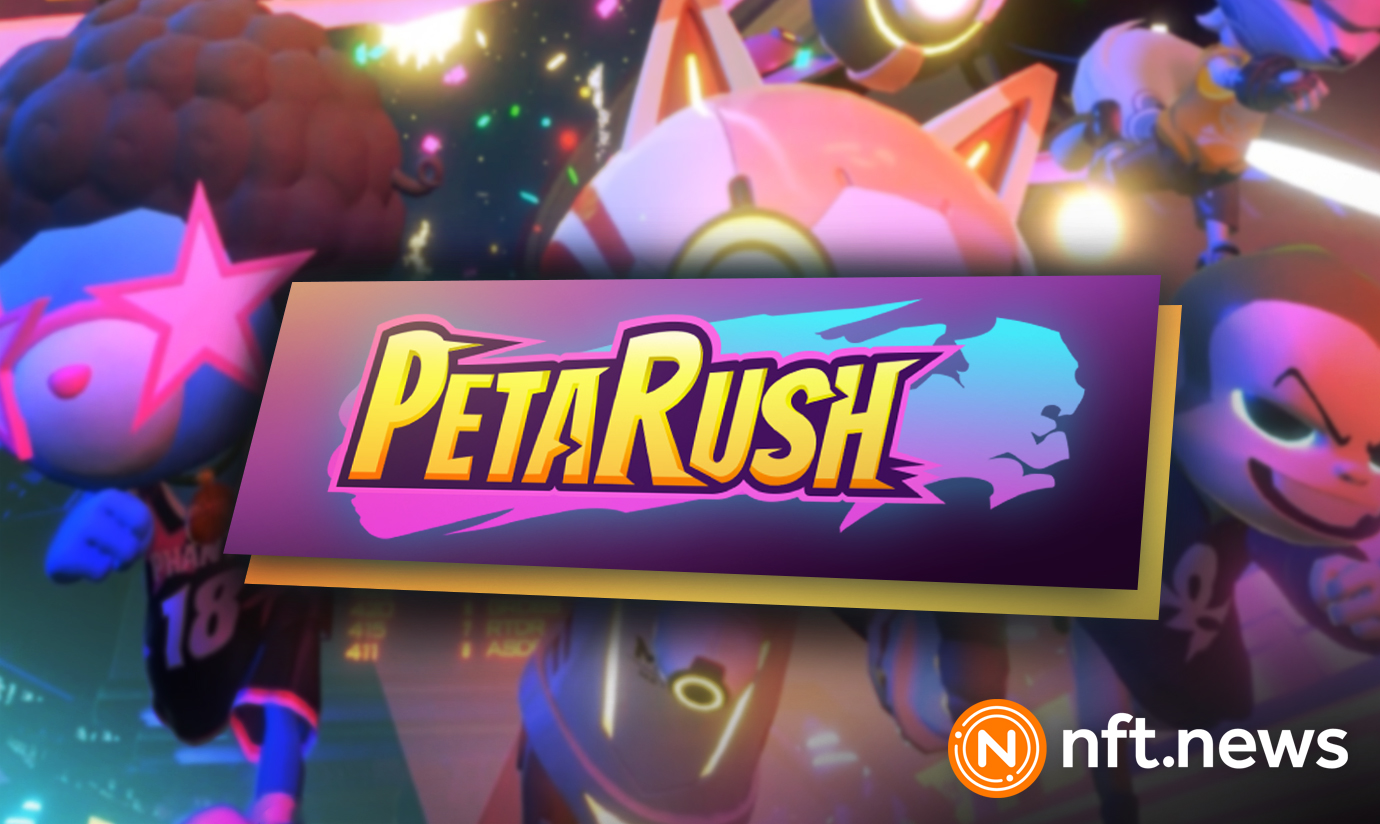 A new NFT gaming platform is making waves as the first to build a platform versatile enough to integrate out-of-ecosystem collectibles on its platform.

PetaRush has sold out its NFT collection on the public launch. The platform was designed to easily onboard users and collectors of stand-alone non-fungible tokens that are not necessarily linked to gaming platforms. Consequently, the demand for the game’s tokens has soared.

Platforms and games with their own NFTs hardly have use cases associated with their tokens. The NFTs are merely collectibles, and their values are linked to their rarity and the work put into their production. However, PetaRush stands out by adding actual utility to its NFT collection.

PetaRush is introducing a new ability on its platform, adding support for NFTs minted outside its own ecosystem. The company is aware that many NFT platforms do not have the financial clout to build gaming metaverses at the outset. They are banking on the integration and support of external NFTs, boosting the popularity of its gaming platform and helping popular NFTs find a home in PetaRush.

PetaRush is an imaginative gaming platform where the in-game collectibles are the playing characters in a race. This racing game is peculiar because it is open to holders of NFTs from platforms outside the PetaRush ecosystem.

At the time of reporting, it supported NFTs from platforms such as PhantaBear. This means that holders of the PhantomBear NFT can use their tokens in races with internal PetaRush characters. The company said that it is in the process of onboarding many other NFTs that are not traditionally associated with a gaming metaverse to extend utility to such collectibles.

As expected, the extra integration layer gave PetaRush a competitive advantage in the blockchain gaming sphere. What is left to be seen is how popular the racing game would be and what impact its comparative advantage would have on the perceived value of the ecosystem.

The animal racing game has been promoted to have the objective of creating interconnectivity within the blockchain gaming space. The team is confident that this interconnectivity would form the backbone that will attract mainstream audiences to Web3 gaming.

That is why the platform is designed to be open to all users, irrespective of their background in gaming and the assets they own. The game operates the play-to-earn (P2E) model, enabling players to win collectibles as they make progress in the game. What is interesting is that the player can win a spot in the whitelist even though they’re not required to be holders of NFTs before starting the mars-themed game.

In a recent update, the PetaRush team said on Twitter:

“Do you know you can level up your #Peta with GEM? The easiest way to acquire is to log on daily and claim Daily supply to have a chance to receive Peta level up materials”

PetaRush is gaining the attention of the Web3 space because of its bridging solution between NFTs and gaming. The platform is set to redefine the Web3 space through its interlinkable, multi-IP-focused ecosystem. The platform, which is in the second round of its beta testing, has recently launched its demo version.