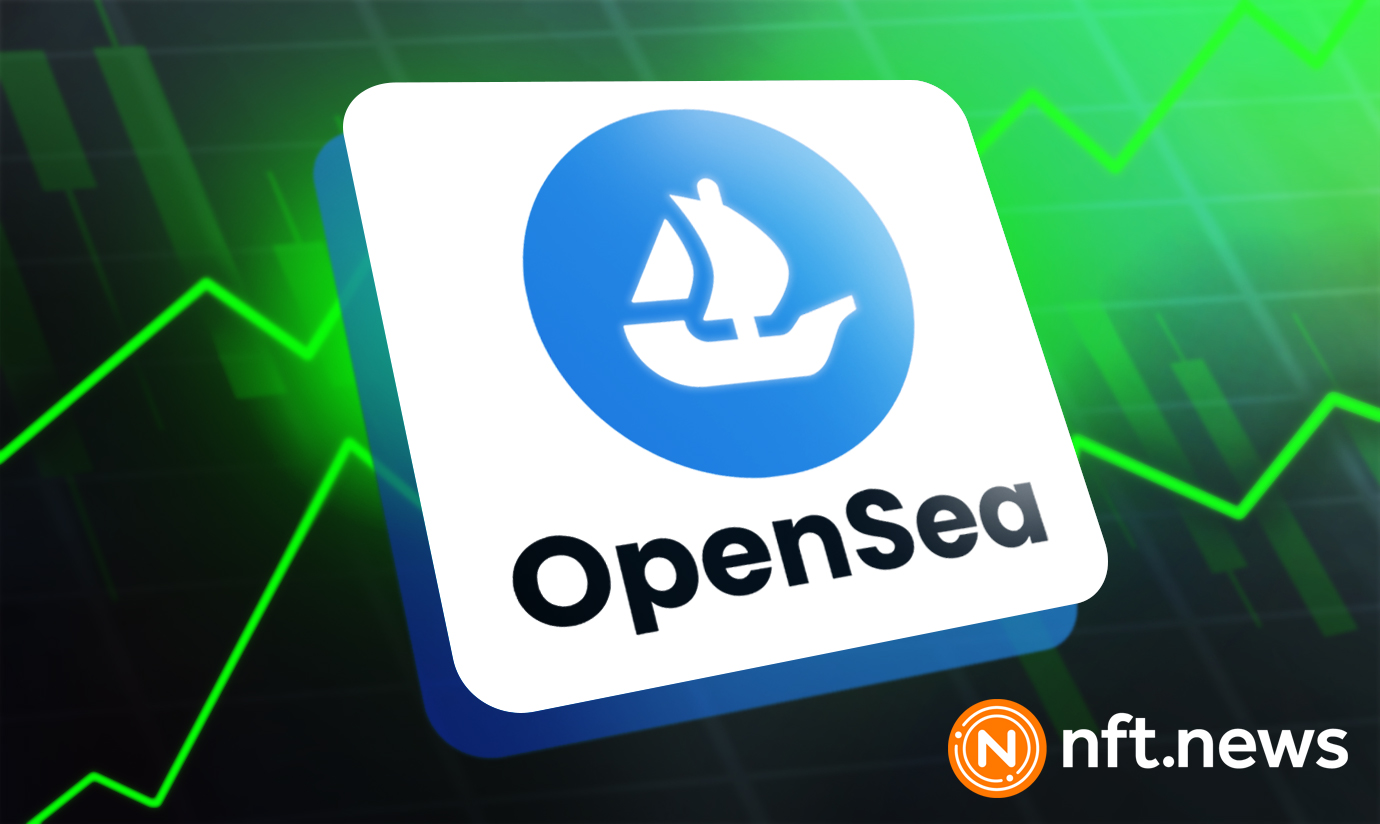 The cryptocurrency market has been on the rise lately, and there are now growing signs that the NFT space is rebounding as well. The leading NFT marketplace, OpenSea, has notched back-to-back Ethereum NFT monthly sales increases for the first time in a year.

The leading NFT marketplace processed over $320 million worth of Ethereum NFT trades in January, surpassing December’s amount of $283.5 million, as per blockchain data on the analytics platform Dune. This marks the first time since April 2022 that OpenSea has seen any growth in sales.

The increase in sales, not only on OpenSea but on the overall marketplaces, has driven ETH prices up. Ethereum is up 33% over the past 30 days to a current price of $1,625, according to coinmarketcap data. However, even when measured in ETH, OpenSea’s January sales have already surpassed the volumes registered in December by 0.42%.

Despite the recent rally in the NFT market, it is clear that the market has suffered a significant impact from the crash of 2022. In January 2022, OpenSea marked its best-ever month with $4.86 billion worth of Ethereum NFT sales. Now we are seeing a positive trend with sales around $335 million, although it is still far from the 2022 peak.

Even though OpenSea may be the main beneficiary of this bull rally, it’s not the only one. Prices are up for most of the blue-chip collections, with the cheapest-listed Bored Ape Yacht Club NFT jumping from $84,500 worth of ETH to nearly $120,000 over the past 30 days, per NFT Price Floor. CryptoPunks jumped from $76,500 worth of ETH to similar values, registering a floor valuation of $120,000 during the same span.

Over the past 30 days, Bored Ape sales are up 45% over the previous period, per data from CryptoSlam, while Azuki NFTs have risen 89% and Art Blocks sales are up 62%. Broadly, CryptoSlam shows a 33% rise in Ethereum NFT sales volume during that span, and a sizable 93% uptick in Solana NFT sales.

What does the future hold?

It’s unclear if these recent signals will ultimately coalesce into a sustained NFT market rebound, and there’s no doubt that the space has lost considerable momentum over the last year. But amid several months of declining activity, any upward movement is sure to be seen as good news by traders and builders in the space.

The recent launch of the Sewer Pass NFT for Bored Ape Yacht Club members has helped fuel secondary market trading, with over $35 million worth of secondary trades thus far. OpenSea and X2Y2 appear to have handled the majority of those trades, as Yuga Labs blocked platforms (like Blur and LooksRare) that don’t fully enforce creator royalties.

It’s important to note that the NFT market is still volatile, and it’s hard to predict the future, but the recent positive trend in sales volume is a good sign for the industry. With the increasing adoption of blockchain technology and the growing popularity of NFTs, it is possible that the market will continue to rebound in the coming months.