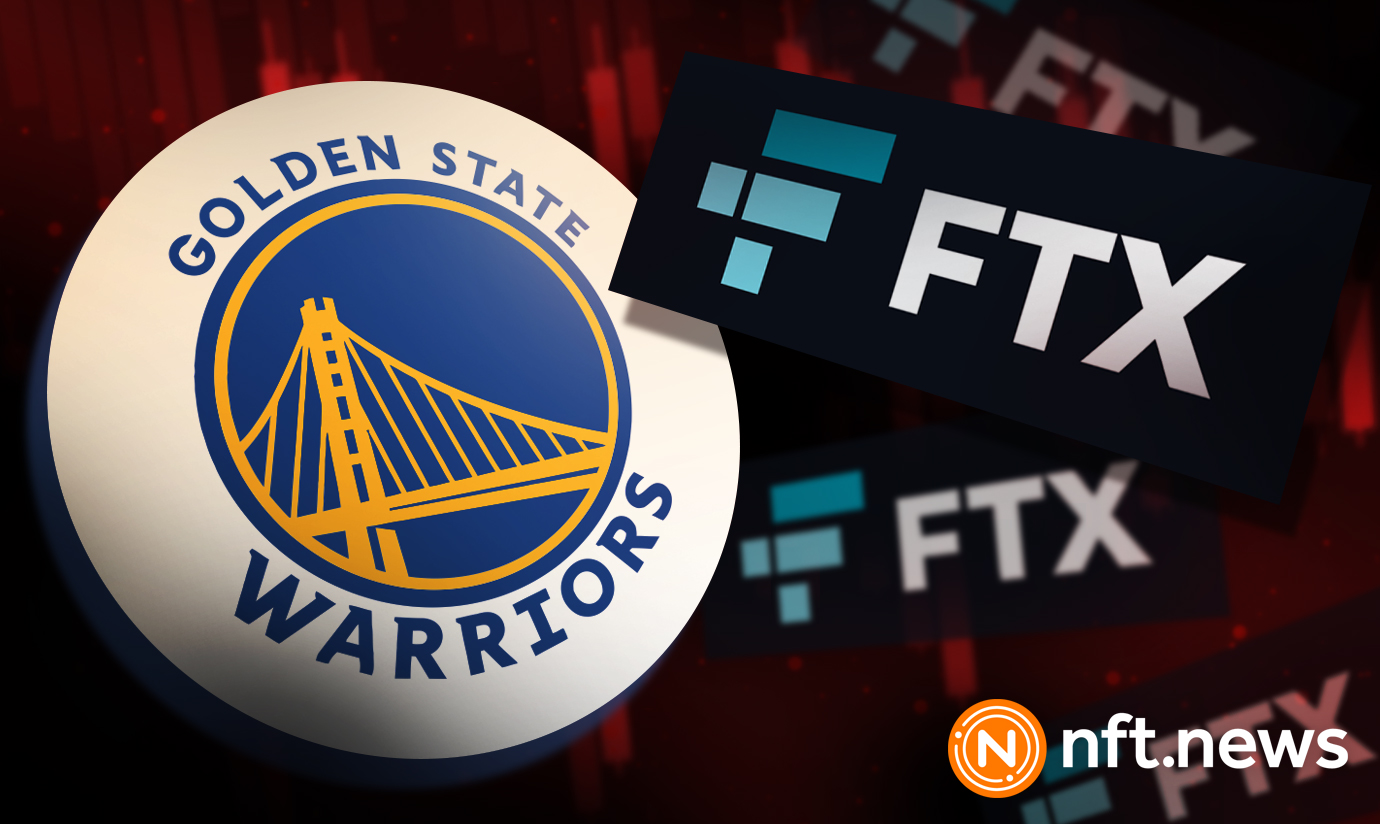 The bankruptcy of FTX, which was until recently the third major centralized exchange by market volume, is wreaking havoc among the crypto industry.

SBF’s actions on social media, saying that all assets were fine, quickly turned into a market turmoil after FTT, FTX’s native token, began to crumble. This led to the filing for bankruptcy of the company in the United States under the infamous chapter 11.

The fall of this crypto giant is expected to have long-lasting effects, the first of which we’re already witnessing through a series of lawsuits aimed at seeking damage from celebrities and companies that promoted FTX.

Now, Elliott Lam, a Canadian citizen and Hong Kong resident, filed a class action lawsuit against the Warriors on behalf of FTX’s users based outside of the United States, claiming the organization fraudulently promoted the now-bankrupt FTX.

The Golden State Warriors announced in December 2021 a “first-of-its-kind cryptocurrency partnership in professional sports” with the American affiliate of FTX, which is based in The Bahamas). The collaboration was expected “to innovate around cryptocurrency integration and adoption, including the role NFTs play in global fan engagement”.

After FTX collapsed, the Warriors were quick to stop promoting the exchange, but in the eyes of some investors, the damage was already done – hence this class action seeking $750,000 in damages. A class action is a legal proceeding that allows one or more plaintiffs to file a lawsuit on behalf of a larger group, known as the class, amongst whom the proceeds will be split in case of success.

The Golden State Warriors are not the only NBA franchise affected by SBF’s allegedly illegal deeds. The Miami Heat had sold the naming rights of their venue to FTX in June of 2021 for the next 19 years, in a deal worth $135 million. Once news of the company’s demise started to become more clear and SBF stepped down as CEO of FTX, the Miami Heat team decided to terminate the agreement. The club is now in the market seeking for a new partner whose name isn’t tainted.

NBA superstar and Warriors’ star player, Stephen Curry, has also been involved with web3, by filing a trademark for his own version of the metaverse – the Curryverse – and by a partnership deal with FTX. It was actually through the three-point king of basketball that FTX reached his team, according to FTX US President, Brett Harrison:

“Through our partnership with Stephen Curry, we were introduced to the Warriors organization, and we are excited to partner with a franchise that aligns with our core values.”

That’s why it comes as no surprise that Curry was one among many celebrities that were sued amidst the FTX debacle. Besides Curry, NFL star Tom Brady and his model ex-wife Gisele Bundchen, Los Angeles Lakers former star Shaquille O’Neal, former baseball player David Ortiz, comedian and movie star Larry David, and businessman Kevin O’Leary were all sued in a lawsuit that claims FTX was “designed to take advantage of unsophisticated investors across the country”.

The fall of SBF’s empire wasn’t made only of lawsuits, as it also brought new opportunities to investors: a new NFT collection was launched on the 11th of November to the FTX Yacht Club, inspired by SBF personality shift from industry darling to persona non grata, and surged to all-time highs.