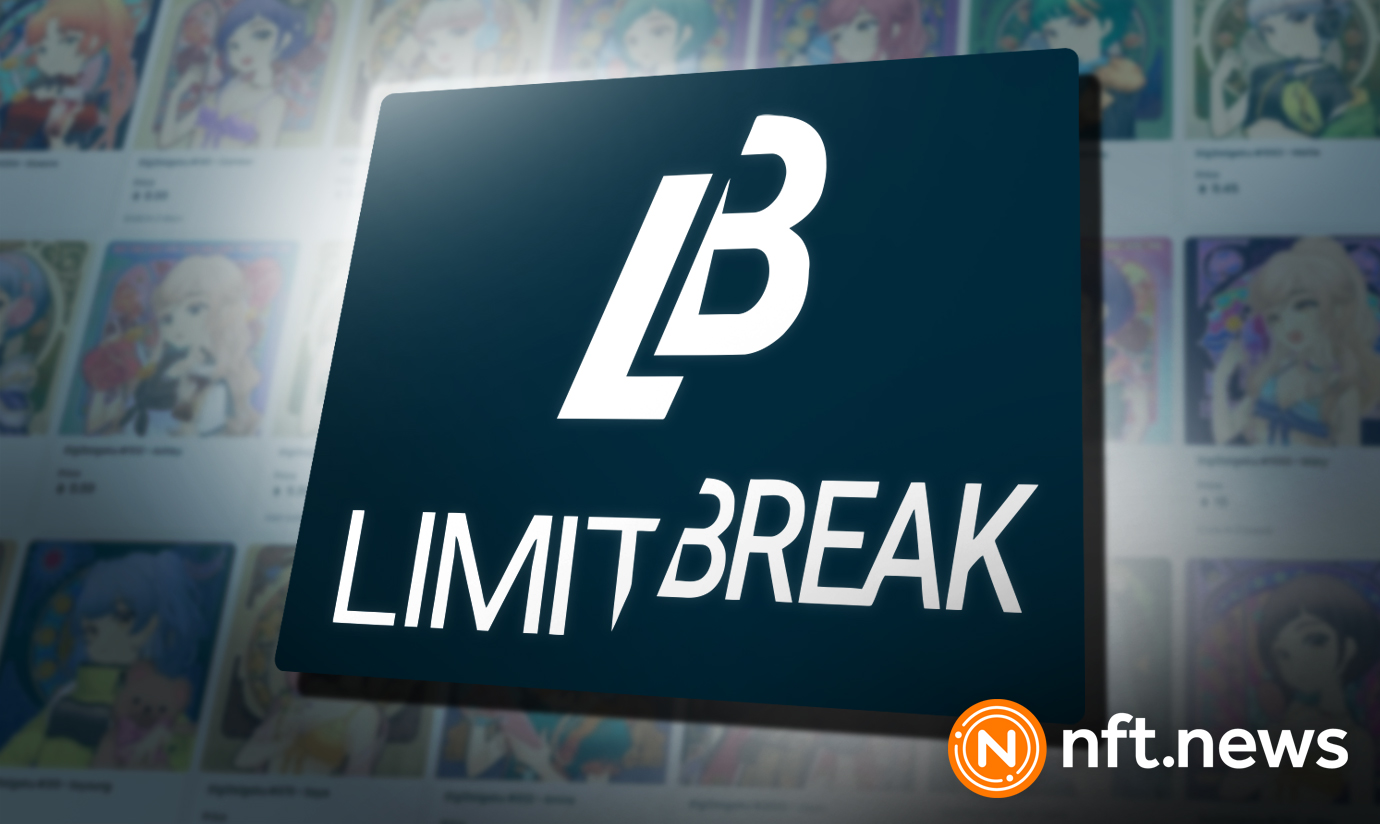 Limit Break CEO Gade Leyton wants to make a big splash in the upcoming Super Bowl TV commercial. Since October, he had announced plans to spend $6.5 million on a Super Bowl ad for the company’s first game based on its DigiDaigaku NFT game. This announcement follows a $200 million funding round for the blockchain game company.

How Will it Work?

In an interview with GamesBeat, Gade Leyton said that the ad will feature a QR code to allow players to request free NFT mints. Through this Super Bowl commercial QR code, the Limit Break company will offer a limited number of NFT-based dragon characters.

To this end, the CEO of Limit Break says that the collection is small when considering the large attending audience. The number of people who will see the ad is limited to about 50 million. In the advert, the QR code will be displayed on the screen, and anyone can scan it and then hit an NFT from the DigiDaigaku collection. For Leydon, this way of acquiring NFTs will radically change television advertising.

The advert will be made during Super Bowl LVII on 14 February 2023. Through this free mint, a limited number of Super Bowl viewers will receive a free NFT. Leydon says that during this exclusive event, to win a free DigiDaigaku NFT, viewers need to be lucky and fast in the draw.

An Event that Will Make History

Leydon’s CEO believes this exclusive advert will be the most anticipated free NFT typing event in history. This is not the first Super Bowl ad Leydon has run. Indeed, when he was CEO of the Machine Zone company he founded with Halbert Nkagawa, he also ran some Super Bowl ads.

These ads were for two games, Game of War: Fire Age and Mobile Strike. These ads featured model Kate Upton and actor Arnold Schwarzenegger. Gade Leydon said that this is one of the best marketing campaigns the company has done because viewers remember it for many years.

A New Dimension to Web3 Advertising

Limit Break has opted for a particular business model: free access. It has given away its collection of non-fungible DigiDaigaku (NFT) tokens of anime characters for free.

For Leydon, this campaign will add a new dimension to television viewing for Web3 advertising. Already last year, Coinbase gave Bitcoin to viewers of Super Bowl ads via QR code. Only those who had an account were eligible for the gift.

The CEO of Limit Break says he is excited about the event. For him, no one in Web3 has done a TV presentation like this before. This Super Bowl ad is a way to earn a digital asset, making them extremely rare to collect.

In Japan, these giveaways are very common, but in the U.S., web3 is not commonly used by gamers, who often express a certain disdain towards NFTs. Limit Break will only give away tens of thousands of items, but the number of viewers who see the ad with the QR code will be a bit higher. So not everyone will be able to win digital items from the giveaway, there will obviously be some dissatisfied people.

However, CEO Gade Leydon is very confident. He says that after this advert, it will become the norm on TV as there is no good reason not to do it. He says: “Why wouldn’t you put digital collectibles in your ads?”