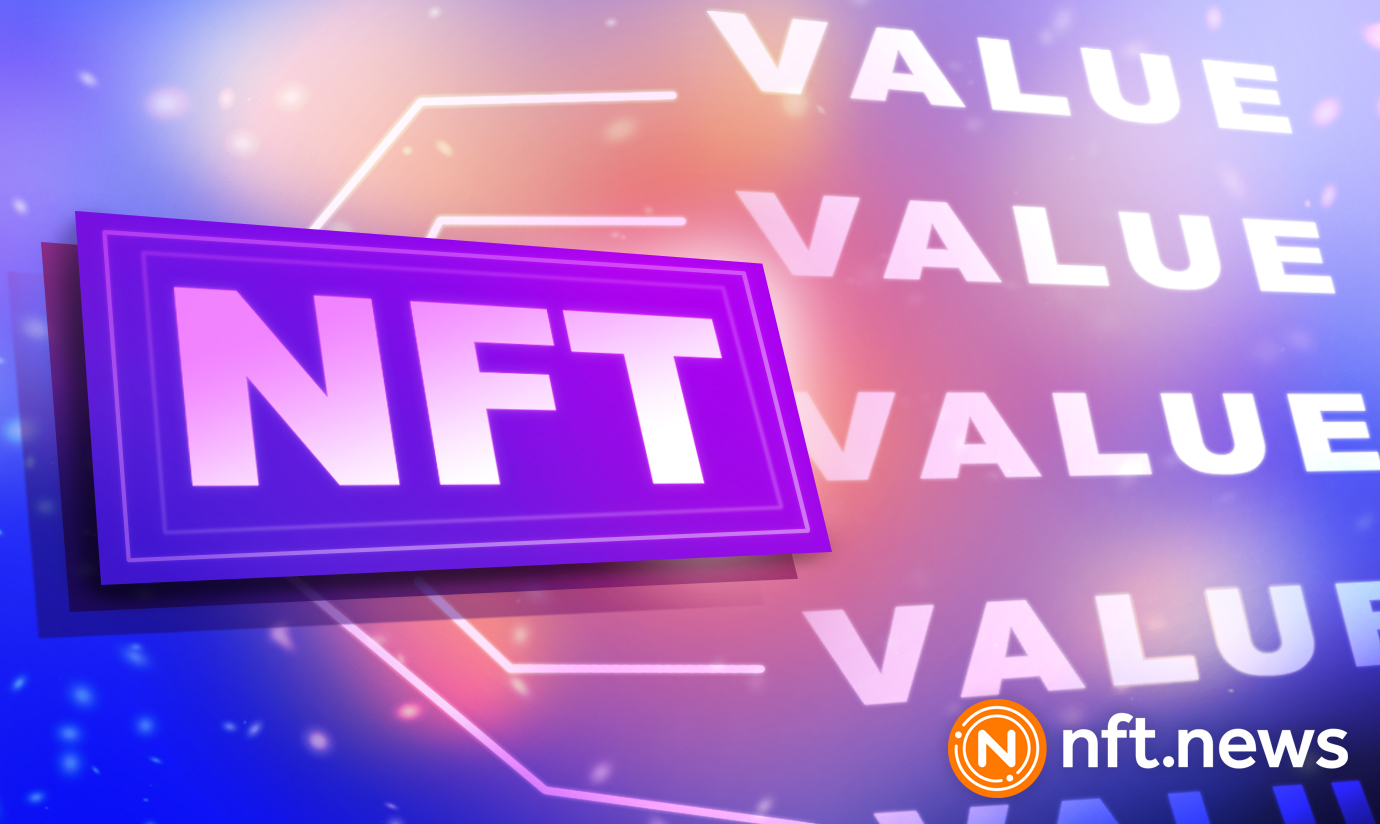 How much could pixelated JPEGs possibly be worth? More importantly, why are they worth anything at all? From simple tweets selling for almost $3 Million to pictures of apes and an image of a Nyan cat priced at millions of dollars, the explosion of NFTs and their corresponding marketplaces have left many baffled.

NFTs, Non-Fungible Tokens, are “one-of-a-kind” digital assets in the digital world, tradable like any other piece of property but with no tangible form of their own. For example, for a digital-only artwork by Beeple that fetched $69 million, the buyer gets nothing definite, only a virtual picture. But these pixels had a value of as much as $69 million. The feelings the art evokes, and its impact are central to its valuation.

Who in their right mind would purchase a digital image for that much when they could simply right-click and save the image to their device? What makes NFTs valuable? This article highlights a few reasons.

A non-fungible asset cannot be interchanged equally for an asset of like kind. Fungibility is the ability to exchange an asset with another of equal value. Currency is an example of a fungible asset, holding equal value and indistinguishable from each other. One dollar is precise as the next, just like one bitcoin equals the next. $20 is exchangeable for two 10-dollar bills and is also interchangeable for products.

Non-fungible tokens hold distinct values; each token is unique and irreplaceable, given the metadata written within the token. NFTs are stored on public-facing digital ledgers called blockchains, making it possible to prove ownership and trace the history of prior ownership at any time. NFTs are easily transferrable and very hard to counterfeit, enhancing the creation of markets for various goods.

NFTs verify the authenticity of non-fungible assets allowing them to have verifiable scarcity and ownership devoid of manipulation. Although digital images are immediately copiable with a quick “right-click, save-as,” NFTs are based on cryptographic technology that disallows duplication. Picasso’s paintings are non-fungible. Reproduction can create copies, but the original remains irreplaceable. NFTs make digital content irreplaceable, hence ascribing value to them.

Scarcity is a fundamental attribute of NFTs and a primary principle that drives their value.

NFTs are verifiably unique. When creating NFTs on a blockchain network, users mint only a specified number of tokens. NFTs are often expressed as “1×1” or “1×100”, denoting their scarcity concerning the number of identical NFTs released during minting. Once released, no one can change the number of assets minted, and that set of assets is immutably verified to have originated from that creator at a specific time.

Suppose the creator mints more of the same NFT artwork; the originally minted NFTs and the later sets are publicly and irreversibly verifiable. Launching NFTs on public blockchains makes the information accessible to everyone, reducing the cost and complexity of verification. Scarcity creates a supply deficit that pushes the value of the asset upwards. Minting digital assets allows creators to limit supply, thus inflating their prices.

NFTs not only provide a kind of digital deed. They also have features enabling them to increase their use cases or offer direct utility to their holders. NFTs grant access and allow their owners to do things in the digital spaces and the physical world.

NFTs, like membership tickets, bestow access to events, exclusive merchandise, and special discounts. They also serve as digital keys to online spaces for members to engage, allowing creators to build highly immersive communities around their brands, giving NFT holders value over and above direct ownership.

Owners of high-end NFTs gain exclusive access to other investment opportunities. Bored Ape Yacht Club owners acquired NFTs worth 5-figures for possessing a piece of the BAYC collection. Additionally, Adidas granted Bored Ape holders early access to its NFT collection, earning them profits from the release on the secondary market.

Given the inbuilt security of blockchain-based transactions, NFTs are also applicable in raising funds. The successful multi-million dollar purchase of Pak’s Clock NFT, arranged by AssangeDAO in early 2022, is arguably the second-most expensive NFT sale of all time.

The NFT sold for 16,953 ETH at the time, valued at about $52.7 million, and the proceeds went into funding WikiLeaks founder Julian Assange’s legal defense. The utility of the NFT was the driver behind its value and made it so expensive.

The actual value is the quantifiable cost of a commodity devoid of outside forces. The actual value of artwork would therefore be every expense incurred in creating the art, including the cost of the artist’s time. On the other hand, perceived value is the value ascribed to a thing by society. For instance, the amount of money an investor is willing to pay for a piece of art.

The difference between the actual and perceived value is sometimes astronomical. Leonardo da Vinci’s investment in the Mona Lisa did not add up to its current valuation of $ 850 million.

Total global gold is worth more than $11T, yet only 8% of gold has a defined use case. Society bestows high value on gold, which is why we’re inclined to make jewelry out of gold instead of other material. This collective perception makes gold the most valuable metal.

Akin to famous paintings or gold, NFTs have meager actual value. The minting costs of an NFT could be as little as a penny, while their perceived value could run into millions. Everydays: The First 5000 Days by Beeple, one of the most valuable NFTs in the world, sold for $69.3 million in 2021.

NFTs are a new social network that captures the interest of groups of people, whether in gaming, art, or community interaction. With industry maturity, the emphasis shifts from financial to social capital. It takes time for social capital to trickle through, but it eventually establishes a global community with a monumental potential impact.

When a token gains social capital, it draws significant interest from outsiders creating a subculture. Subcultures are small cohorts of a particular lifestyle that indulge in related activities to their peers and have common interests, bonding them into a community. Collaborating with strong communities, leaders, influencers, and brands accrue social and investment capital value to NFT collections.

High liquidity gives value to NFTs. NFTs are easily tradeable on secondary markets, increasing the number of would-be buyers and lowering the risk of holding the NFTs. Highly liquid NFTs retain their value even when associated platforms are closed.

Token economics proposes increasing engagement so that liquidity propels the NFT value proposition upwards. For example, players swap assets forcefully to remain competitive in the game, while assets that remain idle for too long are depreciated.

Future cash flow refers to royalties earned by the creator of the NFT. For example, NFT creators on SuperRare receive a 3% royalty whenever their artworks are sold on the secondary market.

According to Alex Svanevik, the blockchain analytics platform Nansen’s CEO, NFTs are valuable because physical goods are not readily tradable globally in the same manner as NFTs. NFT trades are conducted in seconds, and ownership is transferred in the blink of an eye.

However, value is a subjective concept. The NFT ecosystem is rapidly and continuously evolving, and so are the factors influencing their value, and to augment accuracy, one needs to consider all.

The value of an NFT does not stem only from the art itself. The utility and factors beneath the art add the most value to the NFT. From membership, identity, ownership, and functions such as royalties, NFTs incorporating all these together achieve the most success.