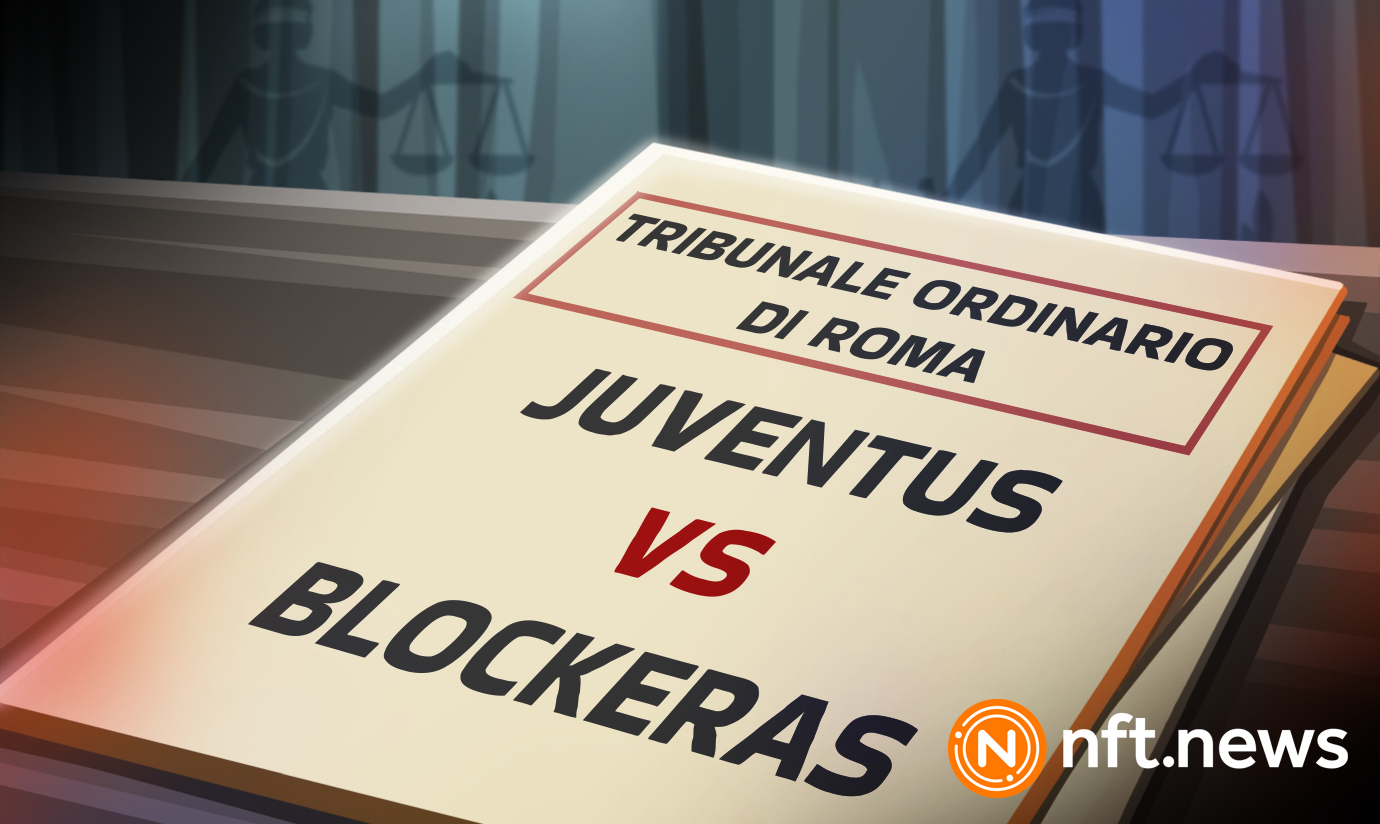 Juventus Obtained a Preliminary Injunction from the Court of Rome

A court based in Rome, Italy’s capital city, ruled a preliminary ruling in favor of Juventus, forbidding Blockeras from any further production, marketing, promotion, and sale of NFTs or any digital content bearing images and/or the trademarks JUVENTUS or JUVE, both the property of Juventus.

This ruling by the IP (intellectual property) Chamber of the Court of Rome was made in July 2022 but was only made public a couple of days ago, emphasizing how sports (especially football) and web3 are becoming intertwined. Juventus’ request to the court pertained to the use of those trademarks and any related images in any form or manner, accusing Blockeras of copyright infringement.

The Court of Rome held Juventus’ plea and ordered Blockeras to withdraw from the market any products, including NFTs and digital content, using or associated with the trademarks, as well as to reimburse Juventus for the court costs, estimated at approximately €5,500.

Juventus’ first venture into web3 and the world of NFTs came last year when the club itself announced the launch of a unique NFT collection in partnership with NFT Pro. This collection had NFTs commemorating memorable moments from the club’s history and a special NFT of the 2021/2022 season home jersey, made by Adidas.

Besides the partnership with NFT Pro, the club itself disclosed a collaboration with Sorare for the football fantasy platform Socios, where it launched the Juventus fan token – but it had no partnership with either Blockeras or Binance, hence the motion filed by Juventus before a court of law that was now upheld.

The Court of Rome Ruling

The Court of Rome ruling sets a groundbreaking precedent for IP rights concerning NFTs as the first ruling in Europe of its kind. The decision establishes very clearly that NFTs cannot use any content including trademarks belonging to others without proper consent.

The NFT cards created by Blockeras included trademarks that are the property of Juventus: the name, the image of a former football player in the club’s shirt (Bobo Vieri), and the black and white striped shirt with two stars on the chest (indicating that the club won more than twenty Italian championships).

The court considered that even if Juventus had not registered the trademark of those words and figurative marks, the notoriety of the football club would still make its unauthorized use by any third parties a violation of its IP rights. Although Bobo Vieri gave Blockeras permission to use his image in the NFTs, this authorization could not include Juventus trademarks, because Vieri doesn’t have any title over them.

Despite the fact that Juventus decided to resort to the courts to protect the use of its trademarks in NFTs, that doesn’t mean that sports stars and football clubs haven’t been busy venturing into web3. In fact, sports NFTs collections dominate the NFT charts by market volume.

Additionally, arguably the two biggest football stars in the world, Cristiano Ronaldo and Lionel Messi, have both bagged deals related to NFTs: the Portuguese launched an exclusive NFT collection with Binance, and the Argentinian was named global brand ambassador by Sorare.