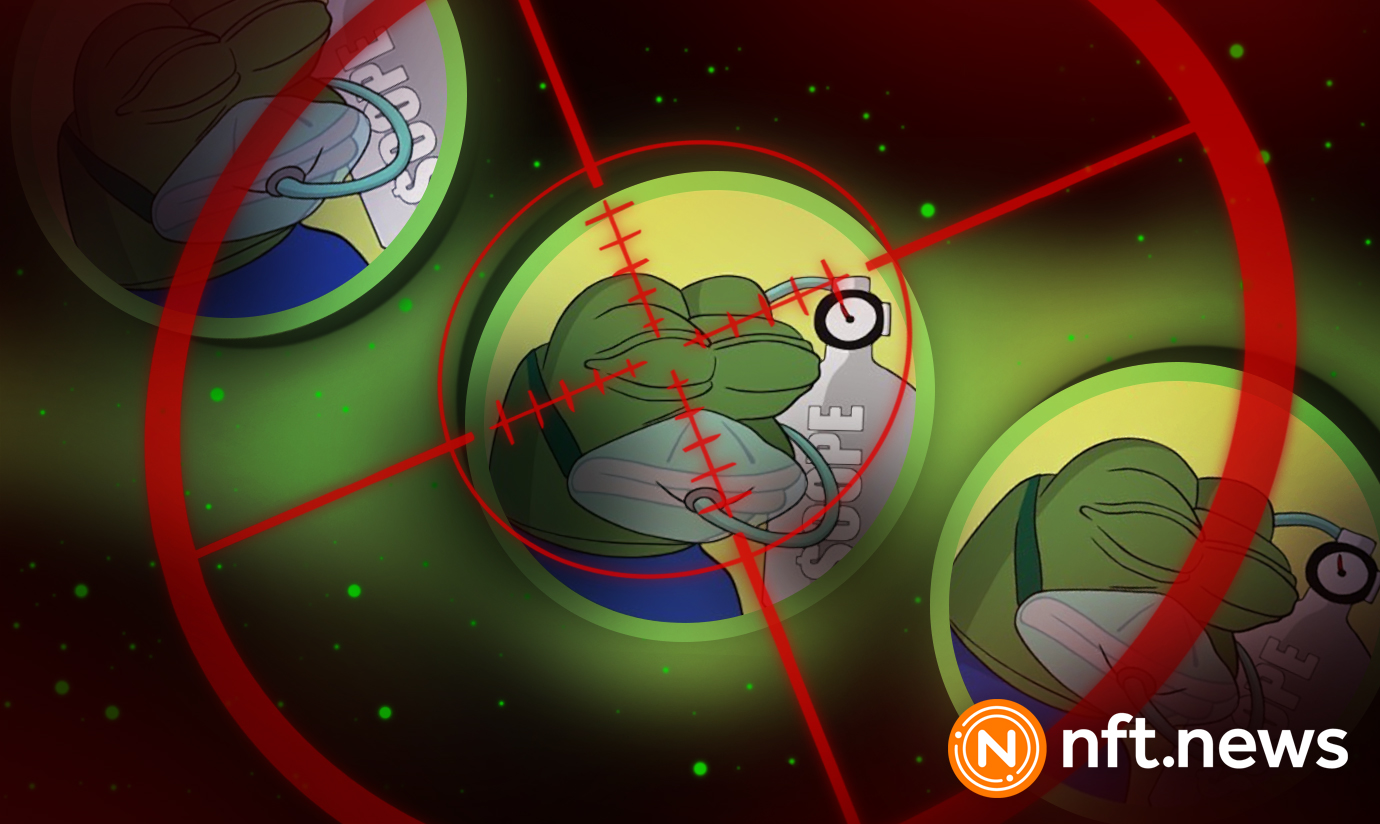 Frogs on $Cope, an online Solana community coin inspired by the “Pepe the frog” meme, has suffered a significant blow as their official Discord account was hacked.

The community quickly took to their Twitter account to inform their members and the general public about the incident, warning that the ongoing raffle that the hackers are promoting is a phishing technique and users that engage in it will likely be drained of their digital assets.

This hack is estimated to have incurred 96 SOL in damage, a massive loss for the impacted users.

According to reports, the attacker made it almost impossible for project users to warn others of the events. Some claimed to have been banned from the project’s discord channel for speaking out. One user tweeted, saying, “don’t type “hacker” it will get you auto-kicked even before you send the message.”

Others highlighted that a moderator might have clicked some fishy link, which let the hacker control Discord. As such, many community members place all the blame on the project’s team. NFT hacks have been frequent, whether in the form of fraudulent airdrops, phishing links, or Discord server attacks.

A popular NFT collection on Solana called “Back We Go” also had its Discord server hacked on the same day. Despite the bad light surrounding some Solana community tokens, others have been massively successful in recent weeks. Consider BONK, a token that has seen massive success since its launch. After launching in December, Bonk surged vastly in price, providing enormous profiting opportunities for investors.

Certik Alert, a pioneer in blockchain security that uses best-in-class AI (Artificial Intelligence) technology to safeguard and monitor blockchain protocols and smart contracts, posted on Twitter about another Discord hack less than an hour after the “Back We Go” hack.

Azuki, a Cambridge-based group of software experts who offer digital solutions that aid businesses prosper, was the company that became the victim when its server was hijacked.

Certik Alert was created in 2018 by Yale University and Columbia University professors to protect the web3 sphere.

According to a report by blockchain intelligence startup TRM Labs, an analysis of recent hacks against NFT projects conducted through Discord shows that many are part of a broader sequence of attacks. Over the past few months, these attacks have been a sharp upsurge.

Individuals can and should take precautions to protect themselves as NFT initiatives seek to improve the security of their platforms and servers. Law enforcement and other organizations work to limit attackers’ ability to carry out future vulnerabilities.

The danger of falling for these scams can be reduced by being aware of typical attack vectors, such as platforms like Discord, and shared threat actor strategies, such as phishing assaults that use FOMO-inducing language.