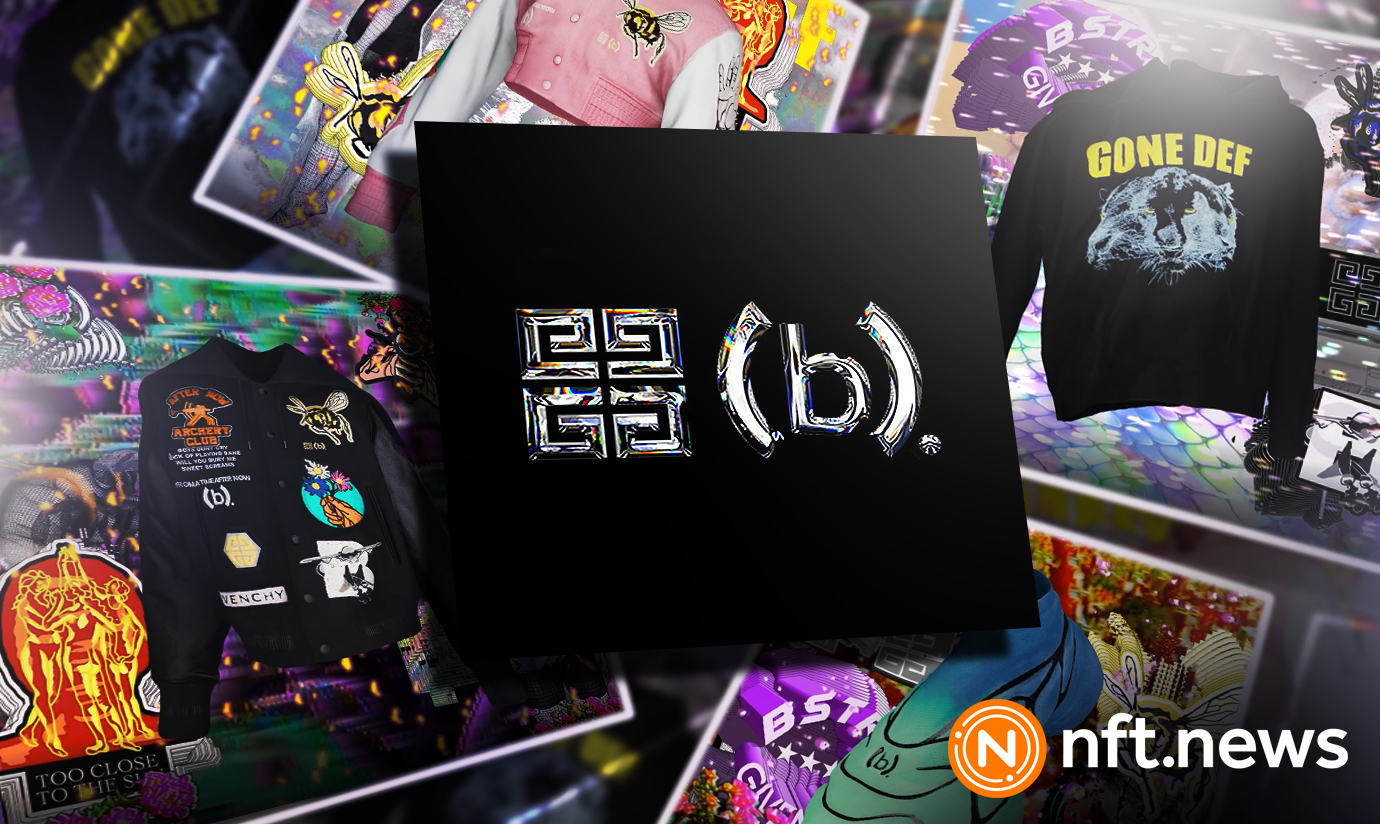 Designer Matthew M. Williams has used his contacts list to foster a cohesive team where thoughts are exchanged and realized since inheriting the reins at Givenchy. Brick Owens and Dieter Grams’ Atlanta-born, New York-based label (B).Stroy has unveiled a groundbreaking collaboration.

A Product that will be Meaningful to Both Brands

An intuitive shared visual language that is important to both brands is created as well by examining similarities between current art and fashion.

Emphasis is to be drawn to draped tees, cropped bombers with patches, loose denim, and double-headed hoodies thanks to layered colors and faded effects which is a (B).Stroy signature. The TK-360 is available in new season colors, and Shark Lock boots are embellished with meaningful charms.

According to Williams, a long-time friend of Brick and Du, their idea of fashion encompasses an accessible arena for experimenting and exhibiting personal style.  The three of them, he added, concentrated on making streetwear with unconventional touches that resonated beyond fashion and crossed over into the area of modern art on the streets and in Web3.

More Details about the Collection

To anticipate trends, Givenchy x (B).Stroy. T-shirts, hoodies, trousers, varsity jackets, statement bags, and footwear are all part of the collection, which also incorporates an instinctual visual style that will immediately resonate with the fan bases of both companies.

The collection will feature men’s backpacks, one with a traditional design and decorative elements, the mint green G-Shopper with the Givenchy 4G logo in royal blue on one side, and the G-Zip with a new version of the Givenchy emblem and the (B).Stroy graphics on the opposite side. New colors for the TK-360 have been released, including gradient gray, blue/green, and red/yellow. The collection comprises personalized denim caps and colorful tags with Givenchy typography.

Limited Edition NFTs Will Come along with the Collection

Iconographic pieces from the series will also be complemented with limited-edition NFTs made by the innovative Web3 creative collective FELT Zine, tapping into artistic innovation.

The creator of FELT Zine, Mark Sabb, an artist, curator, and creative technologist, claimed that the talents of people like Matthew M. Williams significantly influence the collaborators on FELT Zine. He added that it is because they give them the freedom to express themselves openly and see their aesthetics and interests conveyed at the pinnacle of art and fashion:

“With Givenchy, we are trying to implement our ideas in the present while contributing to the House’s history,”

In September, Denim Tears and (B).Stroy unveiled a pop-up shop in New York City to commemorate the arrival of their new capsule collection.

It opened at noon on Saturday, September 24. It was open until 7 p.m. Photographer Grain Cinema was hired to take pictures of the 11-piece range created in the Sonoran Desert region of the Sierra Nevada mountains for the complementing promotion.