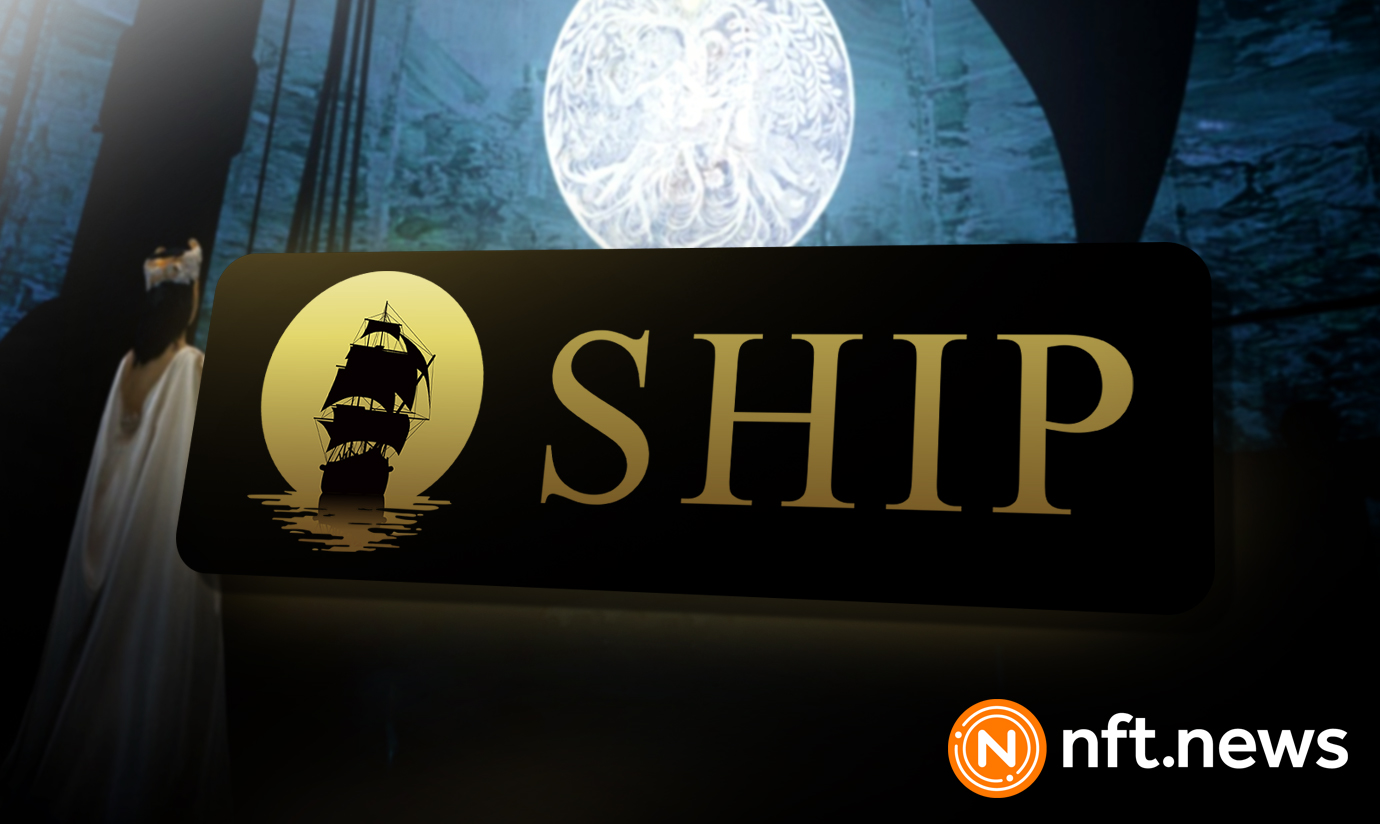 The first ever Non-Fungible Token (NFT) Art Film has recently premiered in Singapore at the National Gallery Singapore and has received positive reviews from an audience of art collectors and well-known investors from across the globe. The global premiere of “SHIP” was announced by Art Tokyo Global earlier today and took place on the 28th of November.

NFT Art Film “SHIP” is the First of its Kind

“SHIP” is the first art film of its kind, using cutting-edge cinematographic techniques like advanced volumetric photography to create virtual 3D spaces from 2D images. According to Macaubusiness.com, the director, Mr. Naohiko Kishi, used up to 400 cameras to film each scene.

With a rich storyline, the “SHIP” is a fully immersive experience that incorporates user interaction from the audience, be it in the cinema or later while watching at home.

The collective work of over 80 emerging and established artists, the film featured 221 NFT art pieces in 14 different scenes. The audience who received the movie with positive reviews also had the opportunity to purchase the NFTs featured in the art film directly from their seats during the viewing.

NFT Movies Are Becoming a Reality

Movies, NFTs, and metaverse experiences have recently found a way of melding as more companies continue to eye the technology for opportunities, including industry giants like Warner Bros. and Lionsgate.

Earlier this fall, Warner Bros. partnered with Eluvio, a blockchain network designed for content, to release its WB Movieverse. The company led with the release of The Lord of the Rings: The Fellowship of the Ring (Extended Version) on the 21st of October. The audience can purchase the movie as an NFT, allowing them to interact with the film, similarly to the “SHIP.”

The NFT movie experience released by Warner Bros. Home Entertainment is the first of a series of NFT films that the company aims to release in the future and is also the first major studio film release through NFT technology.

Lionsgate has also been working with NFTs on multiple occasions this year. Back in June, it partnered with the widely popular metaverse project, the Sandbox, to provide an array of movie-themed metaverse experiences on the platform. The company also filed a trademark application to provide services through the use of NFTs, including a trading platform, virtual art, and digital collectibles.

NFT collections associated with upcoming movies have also been a popular way to fund independent films. Photographer and filmmaker Julie Pacino funded her upcoming film by launching an NFT collection of 3,356 photographs taken during the rehearsal stage of the movie, dubbed “I Live Here Now.”

Yes Theory, a popular YouTube channel, also announced the launch of an NFT collection comprised of 10,226 tokens allowing the holders to join them on the adventurous film endeavor.

Award-winning actress Jennifer Esposito also made her directorial debut with an NFT movie dubbed “Fresh Kills.” The Fresh Kills NFT collection went live on OpenSea in February in collaboration with Gala Marissa and Mike Gonek in a bid to support female content creators and directors.