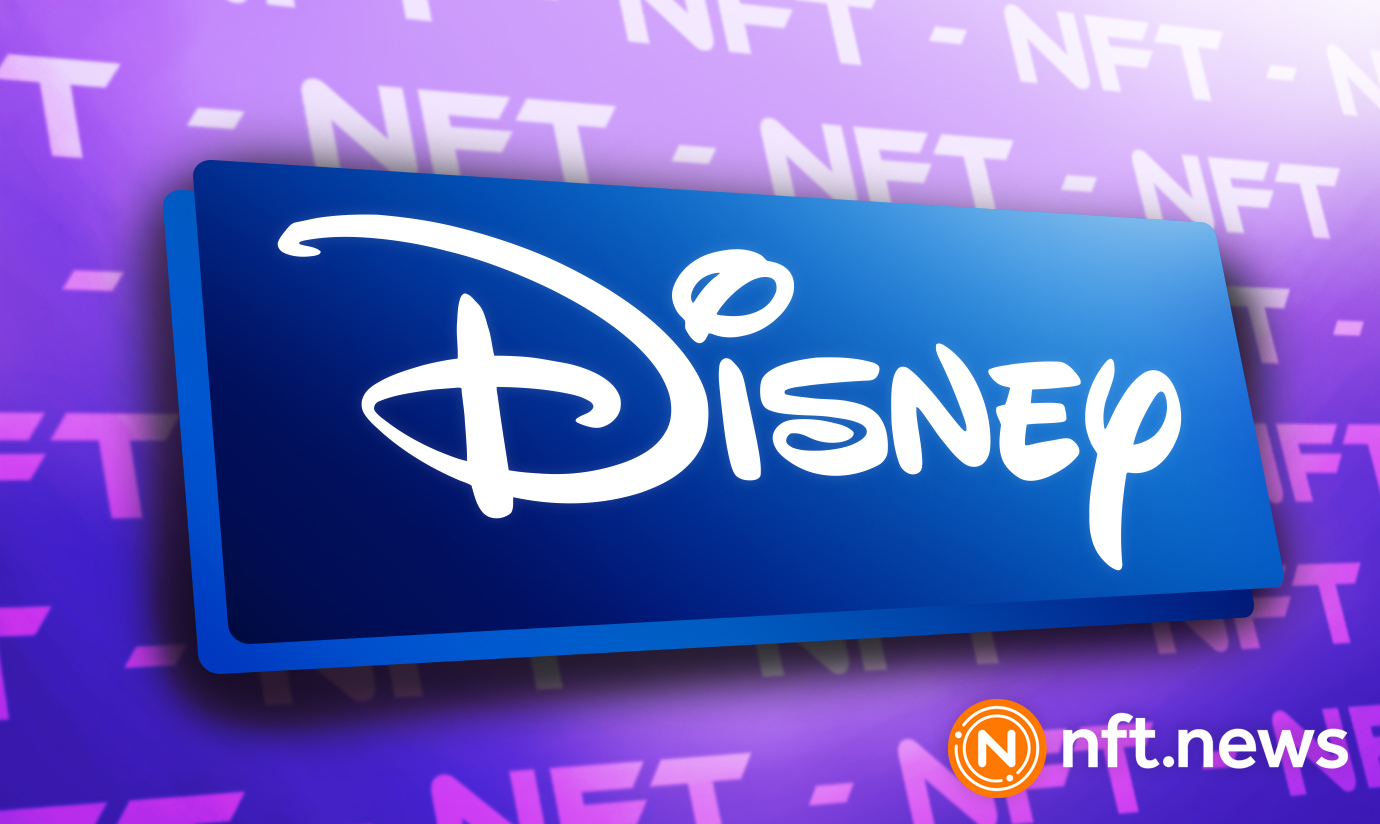 Barely a year after leaving the seat, Bob Iger recently made a surprise comeback as Walt Disney’s CEO. His return coincides with the entertainment company’s efforts to increase investor trust and revenues at its streaming media subsidiary.

Iger had been Performing Well as CEO Before Retiring

Disney announced in a statement late on Sunday that Iger, 71, who served as CEO for 15 years before retiring as chairman last year, has agreed to continue in that role for another two years. Bob Chapek, who took over as CEO of Disney in February 2020 just as the COVID-19 epidemic forced park closures and visitation limitations, will now be replaced by Iger.

Disney was leading the fight against Netflix on the streaming front when Iger announced his departure from the firm. The company increased its market capitalization five-fold during Iger’s leadership, making several significant purchases such as Pixar Animation Studios, Marvel Entertainment, and 21st Century Fox.

Iger allegedly was orienting the company towards the creation of winning content before he resigned. He is also an ardent supporter of the metaverse and NFTs. Disney’s annualized shareholder returns during his first term were over 14%, far above those of Comcast’s competition and the general stock market.

Now Iger has been tasked with “putting Disney on a road to renewed development” during this second term. Additionally, he will also be working with the board to find a replacement according to Disney.

Iger’s Return was a Shock to Many

Iger’s return surprised many and immediately after its vindication, Netflix co-founder Reed Hastings tweeted: “Ugh. I had been anticipating Iger’s presidential bid. He is incredible.”

Markets.com analyst Neil Wilson suggested that perhaps having a more experienced leader was necessary for Disney. The firm has been spending enormous sums of money to compete with Netflix Inc. and to raise the value of its stock.

The stock has lost more than 40% of its value so far this year, underperforming the roughly 7% decline in the larger Dow Jones Industrial Average. While Chapek was in charge, it practically lost a third of its worth. Chairlady Susan Arnold’s statement reads:

“The BOD has determined that Bob Iger is ideally suited to lead the Company through this crucial phase as Disney embarks on an increasingly complicated period of industry upheaval.”

This month, Disney shocked investors with a financial statement that revealed growing losses at its streaming media division. A day after fourth-quarter earnings were reported, shares price fell to a 20-year low. Since its 2019 launch, the business has not made a profit, but Disney has stated that it anticipates Disney+ to start making money in the 2024 fiscal year.

Iger wrote in a memo to staff members:

“I am optimistic, and if I learned one thing during my years at Disney, it is that even in uncertainties – arguably especially in the face of uncertainty – our employees and Cast Members do the impossible.”

This year, a number of activist investors have increased their pressure on Disney, including Third Point, a company run by billionaire Daniel Loeb.

In August, Loeb started pushing for adjustments, including speeding up the planned acquisition of Hulu from minority-owner Comcast Corp. and spinning off the ESPN sports television network. Later, the investor stated that he now understood ESPN’s significance to Disney.

Additionally, Third Point urged Disney to replace its board members, and the two parties came to an agreement in September , giving former Meta CEO Carolyn Everson a seat on the board.