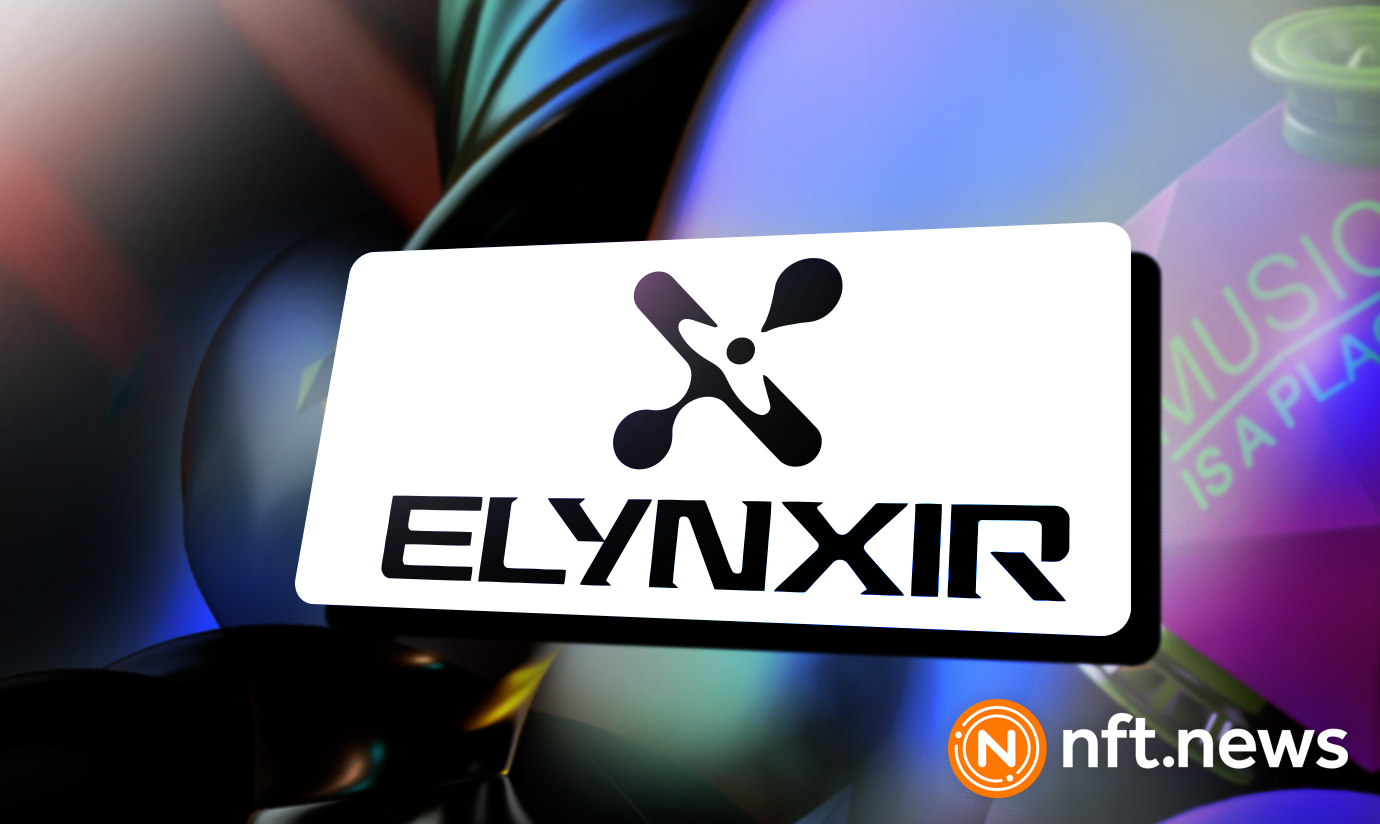 Richie Hawtin and Deadmau5’s Pixelynx will introduce a new NFT gaming portal: ELYNXIR. This musical metaverse gaming platform will be rolled out with the launch of an augmented reality (AR) scavenger hunt in Miami Beach. This treasure hunt will run parallel to the annual Art Basel event, which will begin in the first week of December.

A Unique Gaming Experience for Fans

Inder Phull, Pixelynx co-founder and CEO, describes the 20-coin NFT hunt as a “Rock Band meets Pokémon Go” gaming experience. Through this hunt called Go Astral, the company’s strategy is to bridge the gap between the physical and digital worlds.

Some music fans will also take their first step into the metaverse through this augmented reality game similar to Pokémon Go. This NFT treasure hunt will also offer several people their first experience in owning an NFT. This is the wish of Pixelynx, the music metaverse startup co-founded by electronic music icons Joel “Deadmau5” Zimmerman and Richie Hawtin.

Go Astral: What Does it Mean in Practical Terms?

Like Pokemon Go, the Elynxir platform viewed on a smartphone will overlay digital content onto the users’ real world. This augmented reality technology will allow them to connect with the elements of music around the world.

During the treasure hunt, players will use what the company calls a “blue chip” to win one of 20 pieces of NFT. The player who owns one of these NFT tracks will have a big influence on the creation of the next virtual art to be introduced on the Elynxir platform.

Inder Phull, CEO of Pixelynx, says that the company wants to offer certain winners the promise of voting rights for the next virtual act. It also wants the community to collaborate and make proposals for the evolution of the digital artist team.

A Look at the Virtual Act

Inder Phull said that electronic music icons Deadmau5 and Richie Hawtin will be among the artists collaborating with the platform’s virtual act. The company has also partnered with several labels, including Mau5trp Records and Warner Music Group’s component label, Spinnin’Records. The virtual artist of Elynxir will form a supergroup with other artists on the said music platform.

This Pixelynx project is based on the Niantic Lightship engine. Elynxir, Pokemon Go, and Pixelynx are all developed by the same gaming studio, Niantic. The AR application should have a real-world dynamic familiar to Nintendo players. Elynxir will differentiate itself by its design and the unique sensations experienced.

The company’s CEO says the platform was designed to help new users interact with Web3 and NFTs. According to him, Elynxir is quite simple to integrate. Indeed, the user on the platform can get his first NFT for free.

The idea is to allow fans to obtain a digital collectible in a different way than they normally would. Afterward, the company wants to integrate them into the ecosystem so that they can benefit from the products and experiences that Pixelynx plans to release from next year onwards.

Elynxir will be a cross-platform metaverse experience based solely on music, with its AR app benefiting from several unique features. This first treasure hunt is just the tip of the iceberg.

The CEO of Pixelynx said they are excited to explore this intersection of music, games, and Web3 while thinking about how to grow the music industry. For Phull, this game will take music to another level and move it beyond a static format.