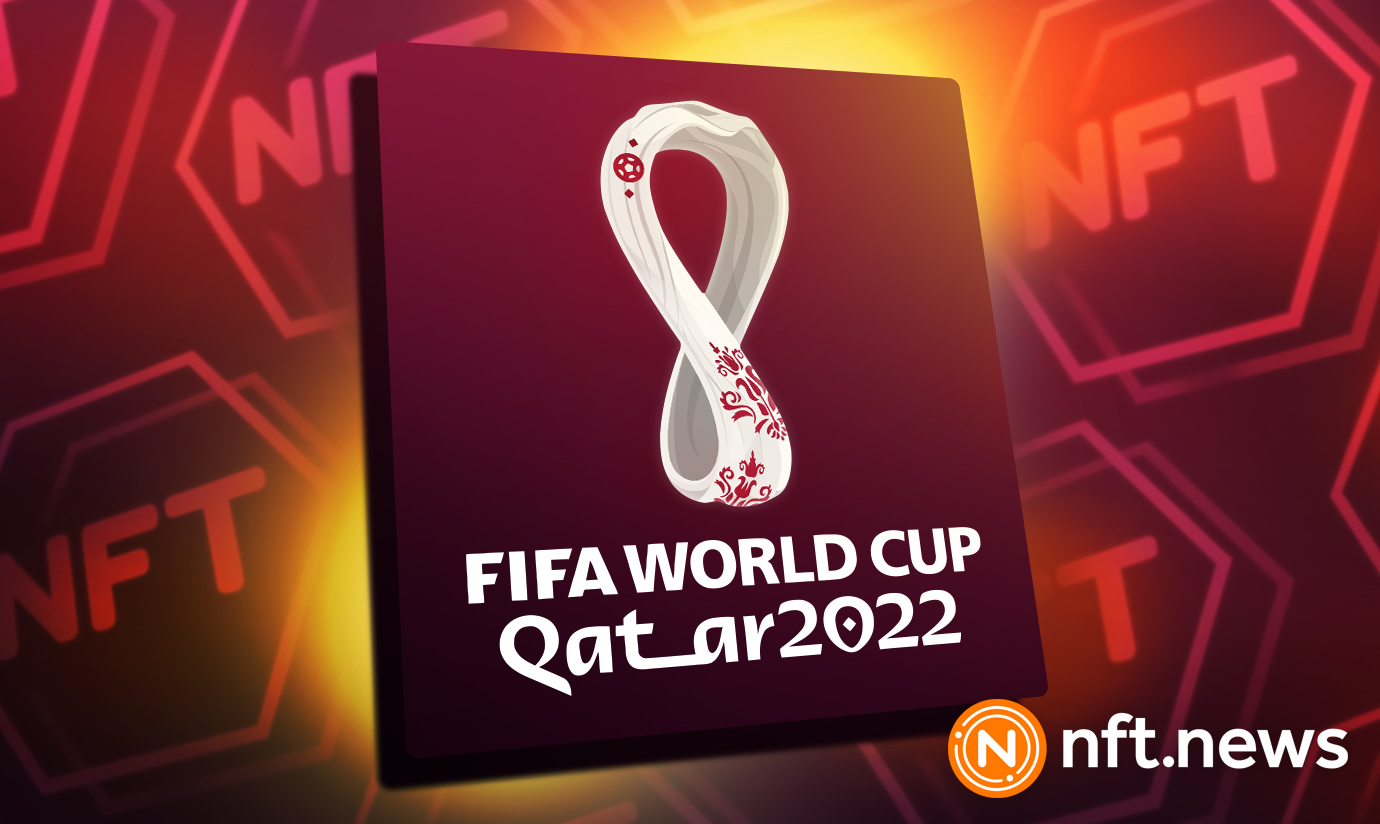 To commemorate the start of the World Cup, we decided to highlight all the significant blockchain contributions, fan tokens, and NFTs against the backdrop of the ongoing 2022 Qatar World Cup.

FIFA, soccer’s global governing body, appointed Algorand as the official blockchain wallet service provider and partner. Algorand is Europe and North America’s regional supporter at the World Cup and an official sponsor of the Women’s World Cup in Australia and New Zealand in 2023. Interestingly, Crypto.com is also a sponsor of the 2022 World Cup.

Algorand will assist FIFA in further developing its digital assets strategy. At the same time, Algorand will enjoy the opportunity for promotions, advertising, and media exposure through FIFA. According to CoinGecko data, ALGO tokens surged more than 22% when the FIFA president announced the partnership.

FIFA+ Collect is an NFT-based collection of classic clips from the history of the World Cup embedded on the Algorand Blockchain. The NFTs allow soccer fans to own and trade iconic moments featuring the most important goals, saves, celebrations, art, imagery, and more from the International tournament history.

FIFA’s ‘Genesis Drop’ saw the release of 532,980 collectibles containing iconic moments from previous FIFA World Cup tournaments. The packs’ pricing range depends on their rarity. Moments present in the packs include Ronaldo De Lima’s(Brazil) winning goal in the 2002 World Cup Final, and Kylian Mbappe’s(France) stunner that saw Argentina bow out of the 2018 tournament.

Fan tokens are digital assets created to give fandoms of sports teams, bands, and other organizations enhanced experience with membership perks like voting rights on certain decisions, various rewards, merchandise, and more.

Despite the crypto bear market, the FIFA World Cup in Qatar is boosting the value of national soccer team fan tokens. Brazil, Spain, and Portugal national teams’ fan tokens are among those whose prices are booming. The outspoken growth of teams’ fan tokens before the matches began reflects football fans’ impact during such events.

FIFA unveiled an array of future-focussed web 3.0 games to entertain and engage a wider group of FIFA World Cup Qatar 2022 fans. With growing communities, FIFA is expanding into new digital spaces with an earlier launch of a landmark Roblox experience. Gaming and esports are some of the fastest-growing opportunities as FIFA expands into new digital areas, platforms, and games that are already wooing football fans.

The new web 3.0 gaming integrations are playable around the tournament, each with a unique twist on the World cup. They include:

The game is an AI character controlled 4-side normal football game. Players double as the coach and owner of the teams and improve team skills through power-ups and training. Players collect and trade characters to create teams with their choice of talent combinations.

Matchday focuses on the emotional high of football fandom via a highly immersive casual social prediction game based on football cards. The fun is derived from “getting it right” and being the best among your peers.

Along with their digital collectibles, Budweiser is enticing buyers with additional real-world merchandise — offering a scarf, a color-changing aluminum cup, and a trading card.

Each consists of colorful loops derived from each player’s movements toward their goal. The pieces are presented in the player’s national team’s colors and include which world Cup the goal was scored in, the date, and the minute of the match the player scored.

Football and the Blockchain Industry

Classic sports moments curated as digital assets have propelled NFTs into the mainstream. LeBron’s slum dunk in 2020, which fetched a record $387,600 as a Dapper Labs-built NBA Top Shot collectible, is among the notable sports NFTs.

Sports NFTs now carry a substantial interest from fans, disrupting and revolutionizing the sports industry. Sportspeople, teams, and organizations are rolling out personalized digital collectibles, enabling them to monetize their brands and directly serve their fan base.

Deloitte Global, a world-leading audit and assurance firm, predicted over $2 billion in sports NFTs sales in 2022. With the FIFA 2022 World Cup Upsurge, analysts expect that amount to surpass the figures we have witnessed.

The soccer industry is a hot demand market, with a sizable native fan base and substantial development prospects attracting the attention of the crypto industry, from Binance’s endorsement of soccer star Cristiano Ronaldo to OKEX’s cooperation with Argentina’s national team and many others.

Often many teams shy away from big transfers or are on the verge of bankruptcy. Selling fan tokens and collectibles earn teams revenues to help with the team’s player transfer matters and financial difficulties.

One of the ways to make fan tokens appeal to football fans is to create the tokens based on what fans want. When developing such tokens, a fan-centric approach increases their participation while also turning them into influencers, creating a sense of huge inclusivity and will likely help the token thrive.

Blockchain technology’s rise and uptake in soccer continues, with the NFT fever sweeping through the game, yielding many impressive football/soccer NFT projects, especially against the backdrop of the 2022 World Cup. More and more players, teams, and clubs alike now offer opportunities to own collectibles relating to their image and history as they bet on NFTs to revolutionize the fan experience.

In a statement by Romy Gai, FIFA’s chief business officer, Fandom is evolving and fans nowadays interact with sports in mind-blowing ways. This exciting announcement avails FIFA collectibles to any football fan, democratizing the ability to own a part of the FIFA World Cup.

Qatar 2022 offers an all-new FIFA World Cup experience, with fans able to experience iconic moments and own them.