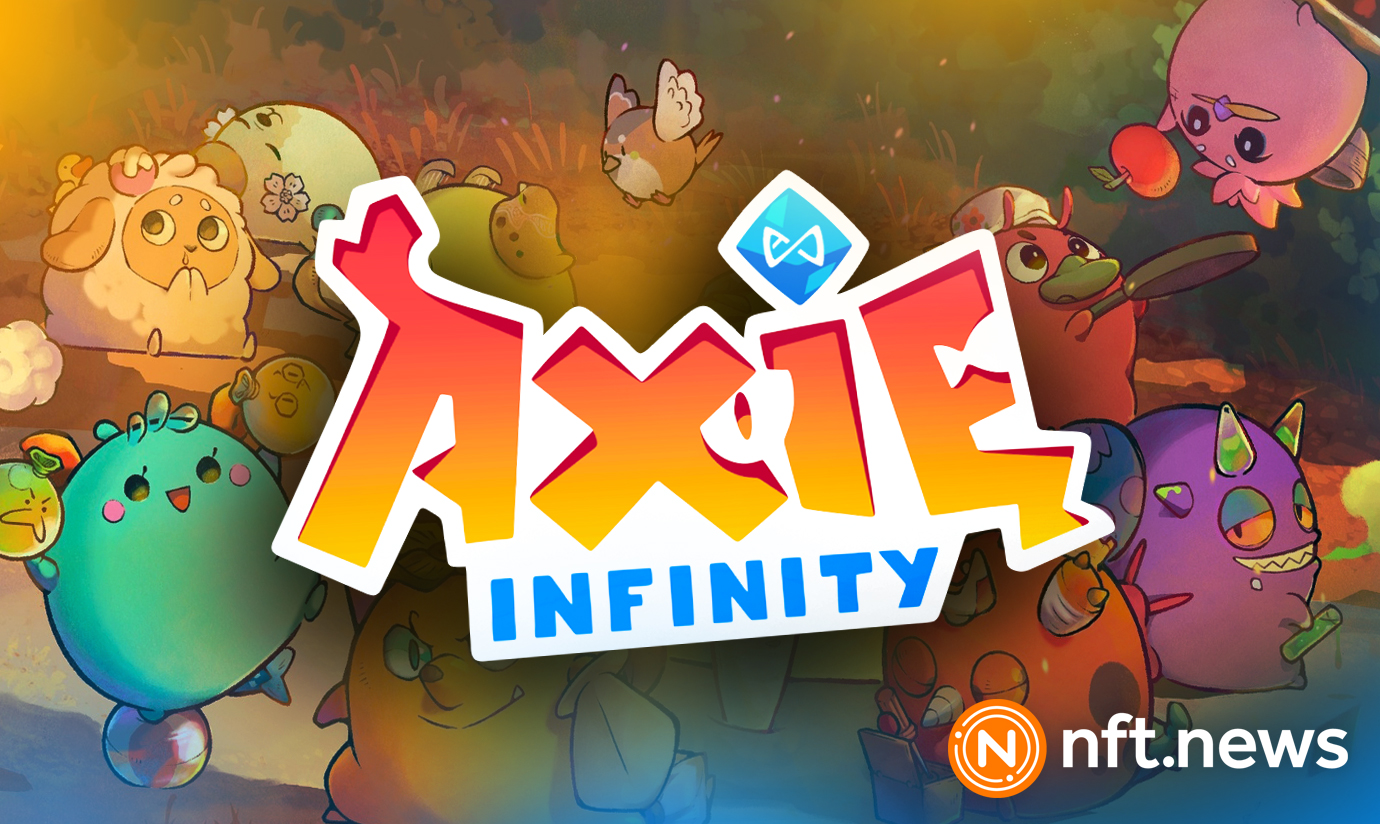 Axie Infinity’s monthly player count has dropped to the lowest recorded number of online players since 2020. Despite the low number of players, Axie’s native token, AXS, has risen by 62% against the American dollar.

Axie Infinity, an online non-fungible token-based video game, once had millions of monthly live players, with a peak of 2.78 million in Jan. 2022. A report from activeplayer.io statistics shows that the numbers have dropped tremendously, counting 468,805 players in December 2022 and an average of 432,001 players from the beginning of 2023.

With January not quite over, the numbers are clearly continuing to decline, with the average number of players for the last thirty days being 432,001.

Axie Infinity’s player count is significantly higher than most play-to-earn (P2E) video games. However, compared with mainstream gaming titles, Axie Infinity falls short. An analysis by activeplayer.io shows that Overwatch 2 has over 23 million monthly players in the last 30 days.