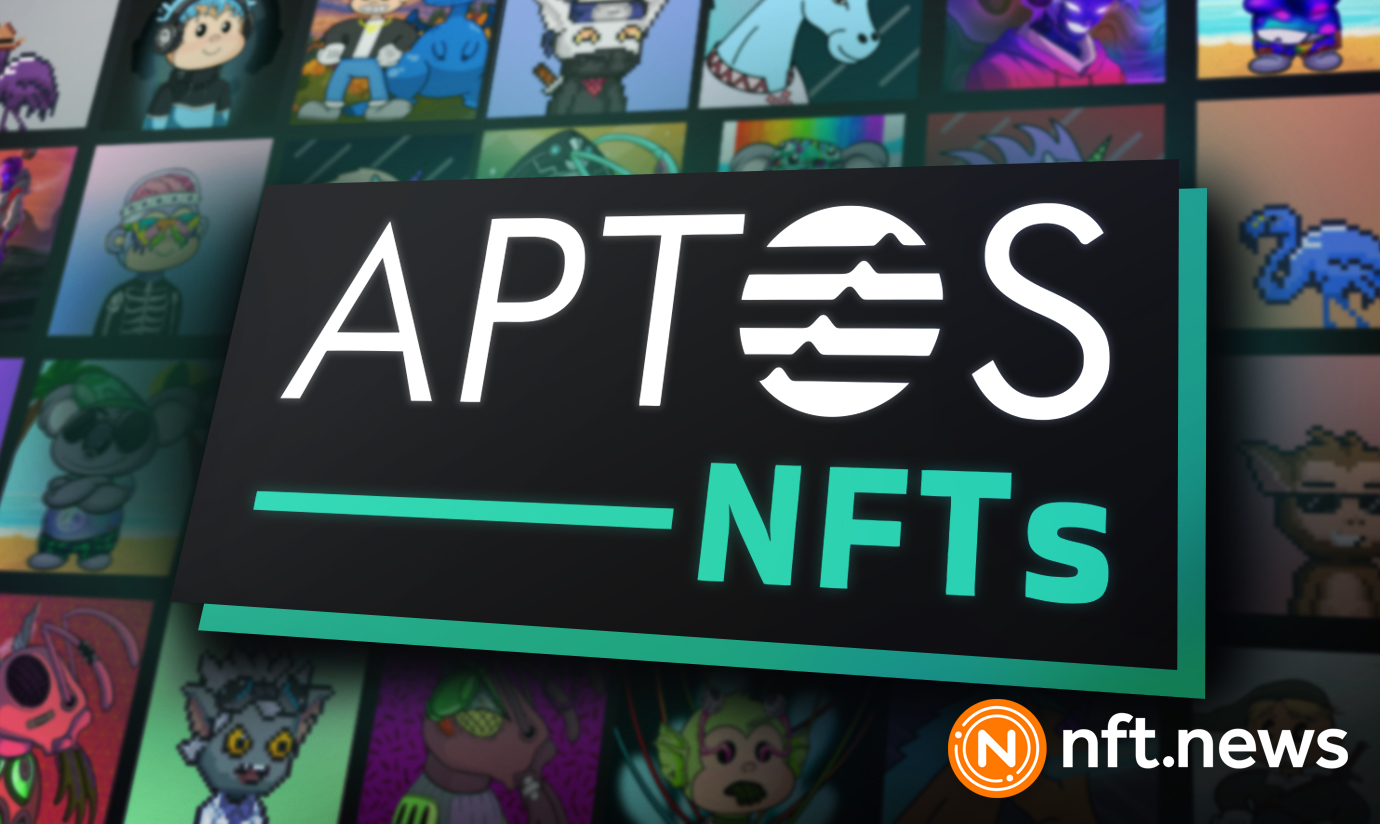 After a relatively slow start, Aptos is now becoming one of the most popular tokens in the markets, and Aptos NFTs are no exception. According to Topaz data, the price of Aptos NFT Collections is soaring with the increasing community interest.

Green signs all over the markets

2023 began on a positive note for those in the NFT and cryptocurrency community, as markets have seen a surge in activity and token prices are reaching new heights. Over the past two weeks, these markets have entered a “bull rally”, with many tokens seeing values not seen since the collapse of FTX in November of 2022.

While the performance of Bitcoin is often considered a bellwether for the overall cryptocurrency market, there is another platform that has been making a significant impact during this bull rally: Aptos.

The Aptos blockchain has been designed with key principles of scalability, safety, reliability, and upgradeability. This blockchain network offers new and novel innovations in consensus, smart contract design, system security, performance, and decentralization, providing a foundation for bringing web3 to the masses.

One of the key features of the Aptos blockchain is its use of the Move language for fast and secure transaction execution. The Move prover, a formal verifier for smart contracts written in the Move language, provides additional safeguards for contract invariants and behavior, allowing developers to protect their software from malicious entities better.

Unlike other parallel execution engines that break transaction atomicity, the Aptos blockchain does not put such limitations on developers, allowing for efficient support of atomicity with arbitrarily complex transactions and simplifying development. Additionally, its modular architecture design supports client flexibility and optimizes frequent and instant upgrades.

Despite a poor release window, which coincided with the cryptocurrency markets being submerged under a wave of scandals and bankruptcies, Aptos has seen the value of its APT token increase by 250% in just 14 days,

Based on the current token supply, the APT token has a market capitalization of nearly $2.1 billion as of Monday, making Aptos the 30th most valuable network. The fully diluted valuation of Aptos is a remarkable $14 billion when considering the entire supply of tokens. The APT token is currently trading at just short of $14, up from $7 last week and more than 300% from its November low of $3.

What ‘pumped’ this surge?

The development of NFT marketplaces on Aptos is responsible for the sharp rise in APT token value. Data from the Aptos NFT marketplace, Topaz, reveals that the minimum pricing of several NFT projects has increased in the last 24 hours, drawing tens of thousands of traders to collections like Aptomingos and Aptos Monkeys, two of the ecosystem’s most recognizable collections.

Trading volumes and minimum prices of NFT projects on Aptos are currently sky-high, leading some experts to believe that interest in Aptos NFTs will surge even more in the future. This trend suggests that the APT token may be looking to surpass its new all-time high in the coming days.

Aptos’ strong performance in recent weeks clearly indicates the platform’s potential and growing interest in NFTs. As the use cases for blockchain technology and NFTs continue to evolve, it will be interesting to see how Aptos and its APT token perform in the future.