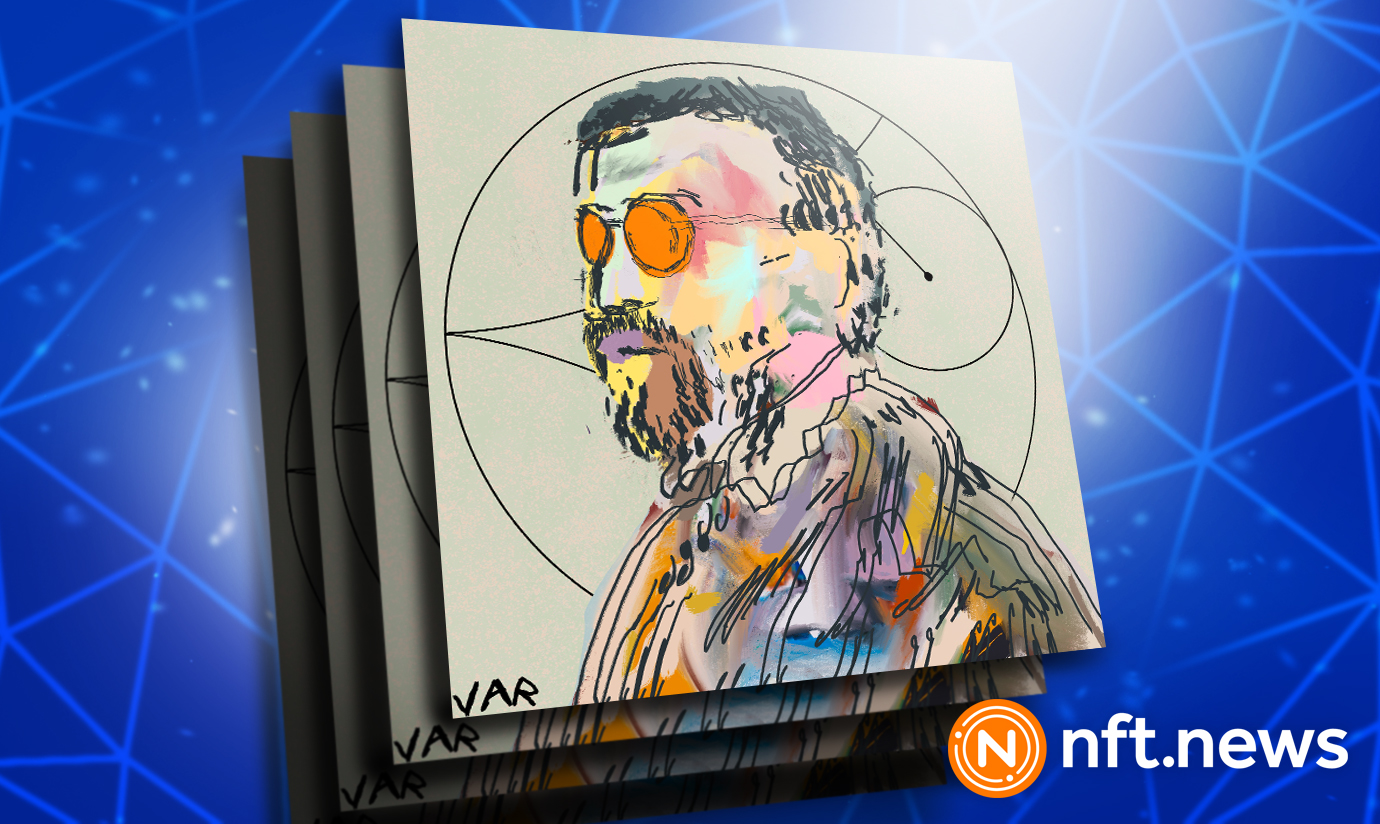 Within the past 24 hours, 60% of Cardano’s nodes were apparently taken offline by a “transaction bug.” According to people familiar with the matter, the affected nodes were ‘public’ whereas the ‘private’ nodes remained unaffected. There is an ongoing investigation into what caused the problem, but the main cause remains to be determined.

Cardano affected by a transaction bug

The Cardano community suspects the nodes were taken offline by a transaction bug that only affected the ‘public’ nodes.

Cardano stake pool operator Tom Stokes shared a Twitter post exploring the Network Synchronization chart that displays a drop of 60% within the past few days. He quoted the importance of decentralization since not all nodes in the network were affected. The network sync fell from 100% to around 40%, then almost immediately sprung up to 87%. The reason behind this issue remains unknown.

However, a Cardano whale Twitter account stated that the incident wasn’t true, confirming that the block production only slowed down for a few minutes. They further insisted that there isn’t any categorization of ‘private’ nodes. Moreover, the self-correction ensured no downtime, which might positively affect user trust in Cardano.

The affected nodes that got disconnected rebooted. Relay nodes and the block production nodes both faced an impact.

According to an IOG SPO announcement, a transient anomaly was responsible for the glitch. It caused one of two reactions on the nodes: some disconnected completely, while others disconnected and restarted.

However, the same transient issues that affected the Cardano nodes were considered in the Cardano-node design and consensus. In that case, the system did as expected. As such, it proves Cardano’s network stability in the blockchain ecosystem.

Most developers confirmed that the nodes crashed as they came in, and the active nodes were affected. Only a few nodes did not have errors and crashes. However, some nodes restarted after they crashed using both versions of 1.35.3 and 1.35.4 Ubuntu 20.04.

Cardano being a stable network

Despite high loads and bearish trends, Cardano remains a stable network that has been running smoothly for more than five years. Moreover, the stability and effectiveness of its decentralized nature make it a stable network. Also, according to a post by ADA whale on 22 January, Cardano is the most loved and preferred crypto among six countries and four African states.

According to a Forbes article late last year, Cardano is the third-largest NFT protocol by its trading volume. Its overall NFT volume reached $19 million, trailing Ethereum and Solana. The report recorded a 40% increase last quarter of 2022 for Cardano’s NFT marketplace and is currently among the top 10 marketplaces, according to DappRadar.